Anne Therese Caron, 84, of Merrimack and formerly of Nashua, passed away at her home, Sunday morning, January 12, 2020, after a period of declining health. She was the widow of Ronald E. Caron.

Mrs. Caron was born in Nashua on September 29, 1935, the youngest of four children of the late John A. and Mary M. (Nangle) Piercy. Educated in local schools, Anne was a graduate of Nashua High School Class of 1953. She had been employed as the office manager at Subaru of Milford for twenty years until her retirement.

Anne was a member and volunteer at the Nashua Senior Activity Center, and enjoyed traveling and playing bingo.

In addition to her parents, Anne was predeceased by her husband Ronald, whom she married on October 18, 1958 at St. Patrick Church in Nashua. The couple shared 21 years together until his passing in 1979. She was also predeceased by her son, Raymond R. Caron; her brother, John W. Piercy; her sisters, Madelyn F. McCann and Rita M. Piercy.

Members of her family include a daughter, Monique M. Caron and her spouse, Cindie Pals of Merrimack; and of course, her beloved grand-dogs Rubie and Gertie; and Seamus the cat; also many nieces, nephews and cousins.

The FARWELL FUNERAL SERVICE in Nashua is in charge of arrangements. Due to the remodeling of the funeral home, calling hours will be held at the DUMONT – SULLIVAN FUNERAL HOME, 370 Main Street, Nashua on Tuesday evening, January 14th from 6 to 8 p.m. A Graveside Service will take place in St. Mary’s Cemetery, Lowell Street in Rochester, NH, Wednesday morning at 10 o’clock. Donations may be made in her memory to the Humane Society for Greater Nashua, 24 Ferry Road, Nashua, NH 03064; The Salvation Army, One Montgomery Avenue, Nashua, NH 03060 or the Nashua Senior Activity Center, 70 Temple Street, Nashua, NH 03060. For more information, please visit www.farwellfuneralservice.com 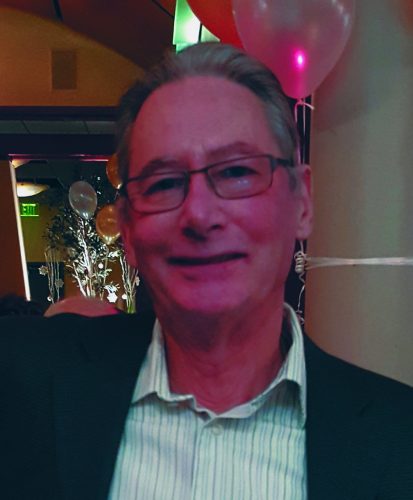