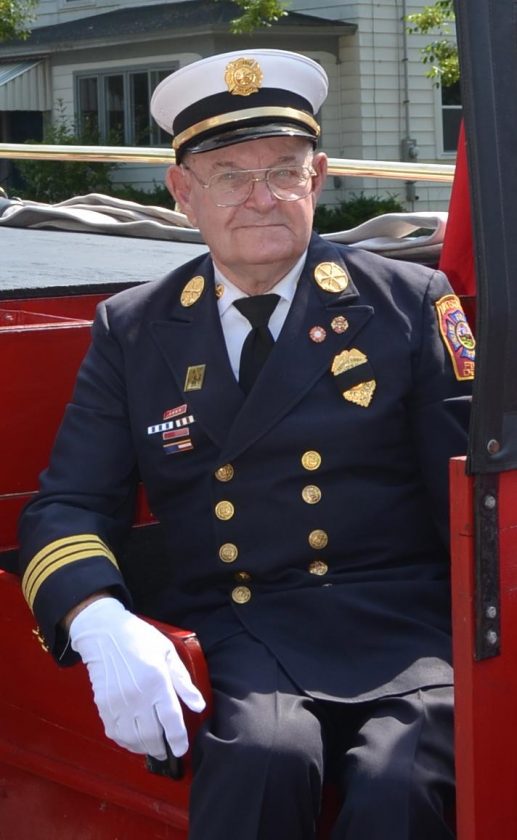 Harry was born in Nashua on August 16, 1928 and was a son of the late John K. and Veronica (Owens) Chesnulevich. He was the loving husband of Dorothy (Poff) Chesnulevich of Hudson, to whom he had been married to for 66 years.

Harry wanted to serve his community and country. He enlisted in the Navy in 1947. He was assigned to the USS Little Rock CL-92 and then aboard the USS English DD-696. While on the USS English, he was involved in action off the coast of Korea where he earned a Commendation Ribbon with Medal Pendant and Combat Distinguishing Device.

Harry served the town of Hudson in many capacities. He was a police officer for a short while but his real passion was the fire department He joined the fire department as a call firefighter in 1956. He rose through the rank and finished his service at the rank of Deputy Chief in 2000. After retiring, he continued to support the fire department by serving on the executive board of the Hudson Firefighters Relief Association. He also was the 1st Vice-President of the NH Firemen’s Association for many years. Harry was known to stop by the firehouse almost everyday sit and chat with the duty crew over a cup of coffee. He received a Rescue Medal for his actions at a fatal fire in the south end of town in 1964.

Harry also supported the town by volunteering in other ways. During the winters, he would go out late at night and flood the skating rinks. He umpired little league baseball games and helped out at election time as a ballot clerk.

Being a volunteer firefighter was only a part-time endeavor. Harry was employed by Whitney Screw Corporation on Broad St. for 54 years. There he was a machine operator.

Visiting hours will be held on SUNDAY, December 15th, from 4 until 7 PM in the ANCTIL-ROCHETTE & SON FUNERAL HOME, 21 Kinsley St., Nashua. Funeral Services will begin in the Funeral Home at 6 PM followed by military honors. Burial will take place at the convenience of his family. Donations may be made in Harry’s name to the, American Diabetes Association, P.O. Box 15829, Arlington, VA 22215 or to the Hudson Fire Department Relief Association, 15 Library St., Hudson, NH 03051. Services and arrangements have been entrusted to the care of the ANCTIL-ROCHETTE & SON FUNERAL HOME. To leave an online condolence, story, or message please visit www.ANCTIL-ROCHETTE.com. 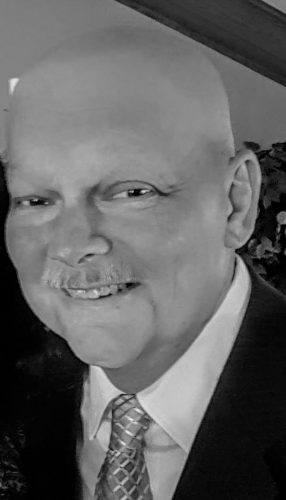 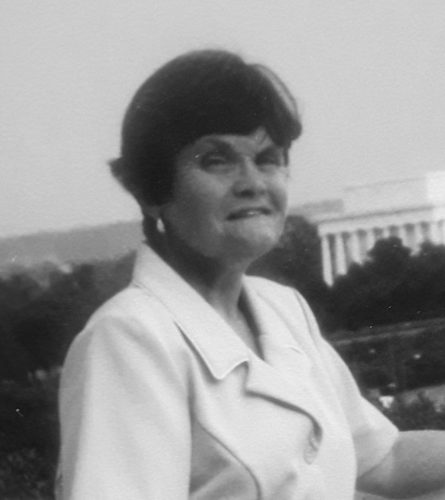 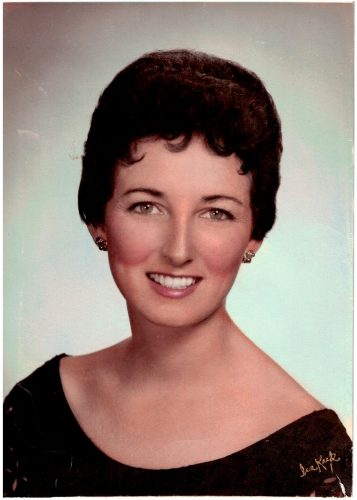