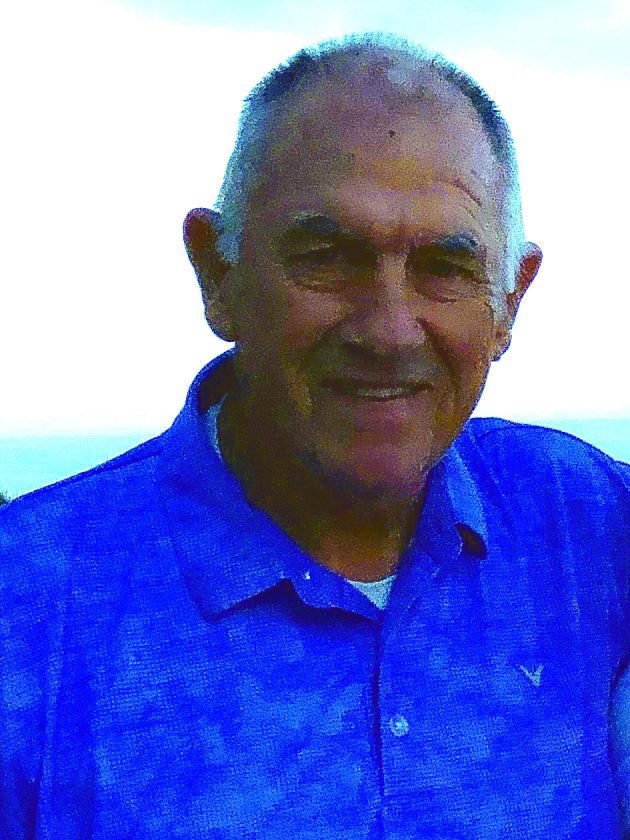 Bob Wilkie, 80, of Hudson, NH, died Saturday December 7th, 2019 surrounded by his loving family. Bob was born in Boston and grew up in Burlington, MA and resided later in Westford, MA and Hudson, NH.

Bob, a navy veteran, earned his Bachelor’s degree in Accounting and Finance from Bentley University and his MBA from Suffolk University. He was an avid golfer, had a never ending sense of humor and loved dancing and spending time at the beach with his family and friends, especially with his grandchildren.

He is survived by his wife of 57 years, Jean (White) Wilkie of Hudson, NH and his children, daughter Lynne Wilkie and partner Val Dahl of South Portland, ME, daughter Kathleen and husband Chris Palmer of Shelburne, VT, son Robert Wilkie Jr and wife Juliette (Martel) of Groton, MA and daughter Kelli and husband Jerry Begley of Ashby, MA as well as his seven grandchildren: Dennis and John Begley, Grace and Owen Palmerston well as Aidan, Declan and Tessa Wilkie. Bob was predeceased by his parents Herman and Isabelle Wilkie and a brother Bill Wilkie.

Visiting hours will be held on December 13th from 3-7pm in the DUMONT-SULLIVAN FUNERAL HOME, Hudson. A Mass of Christian Burial will be celebrated the following morning at Saint Mark the Evangelist Catholic Church, 1 South Rd., Londonderry, NH beginning at 11am with internment at Pine Grove Cemetery in Westford, MA immediately following. In lieu of flowers the family requests that donations be made in his name to the Eric T. Hill Foundation at Boston Children’s Hospital. To leave an online message of condolence or to get more information, please visit www.dumontsullivan.com. The DUMONT-SULLIVAN FUNERAL HOME in Hudson is in charge of arrangements.