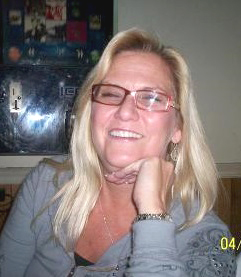 Karen had been a Merrimack Resident most of her life. She loved her kitties more than anything, and lived by the moto: peace, love and happiness.

In addition to her parents, she is pre-deceased by a brother Richard Morrison in 1977, and a niece Heather Schezer in 2012 and nephew John Schezer.

Calling hours will be held in the Rivet Funeral Home & Crematorium, 425 Daniel Webster Hwy, Merrimack, NH Sunday Dec. 8, 2019 from 6-8. A Funeral Service will be held at 8 PM. Following cremation, private interment will be in the family lot in Evergreen Cemetery, Brighton, MA.

For those who wish memorial contributions may be made to the ASPCA.

For more info or to sign an online condolence memorial go to www.rivetfuneralhome.com.