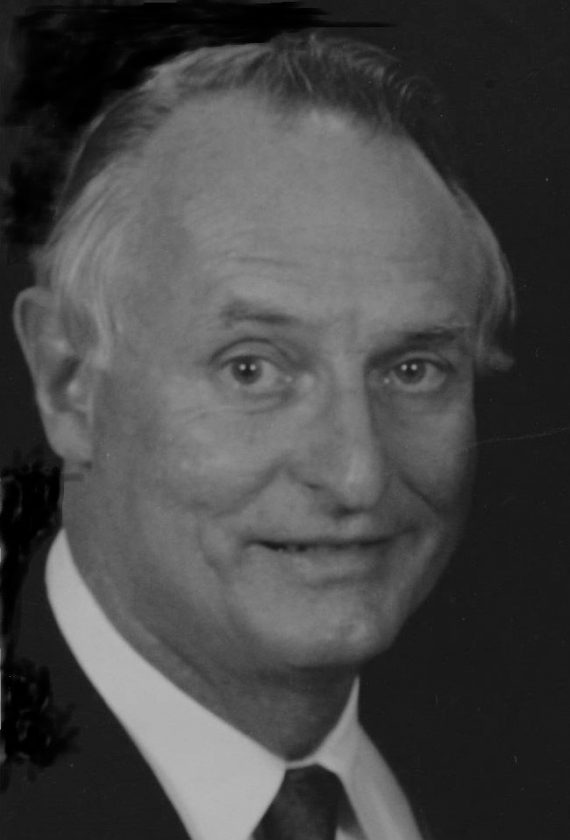 Jurgen Francis Piper, the captain of our family ship and longtime Nashua surgeon passed away October 16, 2019 after a long illness.

Jurgen was born in Baltimore, MD November 15th, 1934, the son of Jurgen G. Piper and Loretta Doudiken. He graduated from Bladensburg High School at age 16 and graduated George Washington University School of Medicine at age 23. After graduation, he began a cardiovascular residency at the University of Minnesota in Minneapolis where he met his wife, Lilah C. Piper nee Magnuson.

In 1961 he was drafted into the Army during the Berlin Wall Crisis. While serving three years in Germany, he completed his orthopedic residency. Jurgen continued his Army service in Vietnam where he served as both chief of professional services and as hospital Commander. He left the Army after eleven years of service to our country as a Lieutenant Colonel with a Bronze Star for meritorious service.

Dr. Piper began his practice in Nashua, NH in 1972 and for more than 20 years performed surgeries and treated the citizens of Nashua and the surrounding area, served as rotating Chief of Staff at Memorial Hospital and for eleven years served on the board of directors for Southern New Hampshire Medical Center. Throughout these years Jurgen and Lilah raised three children and traveled the world scuba diving, skiing, sailing and bird watching in the Islands, South America, Africa, Europe, and China.

Jurgen and Lilah retired to Newfound Lake in Bridgewater, NH but resumed his favorite hobby birdwatching both in the United States and internationally. He continued to be actively involved in supporting both local and national conservation efforts. Dr. Piper was a remarkably intelligent man and a voracious reader whose strong desire to learn was always present in him. He will be dearly missed.

He is predeceased by his parents, Jurgen G. Piper and Loretta Doudiken Wadell, his wife Lilah C. Piper and his son Kristian E. Piper. He is survived by his son Erick J. Piper and his wife Tracey of Lakeville, MN, his daughter Ingrid K. Piper-Nelson and her husband Scott Nelson of St. Louis Park, MN, his grandsons Conner and Cormac Piper both of Denver, CO and his step sister Kay Roelke of Newburyport, MA.

A celebratory commemoration and luncheon will held on December 7th begin at 11:00 at the Nashua Country Club 25 Fairway Street, Nashua, NH 03060. In lieu of flowers, contributions may be made to NH Audubon 84 Silk Farm Road, Concord, NH 03301 or at nhaudubon.org