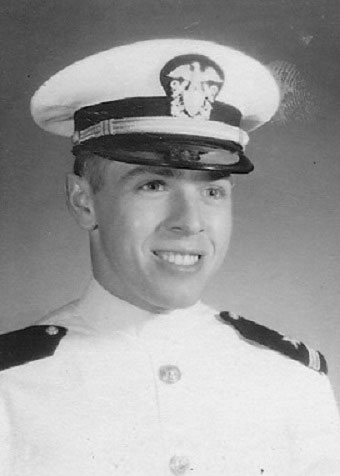 He was raised in Dorchester, Massachusetts, the son of the late Robert Jepsen Sr. and Josephine (McSweeney) Jepsen.

Joseph lived in New Hampshire for over 59 years. He graduated from Boston College with a BS in Physics, served as an officer in the U.S. Navy, worked at the National Security Agency and also worked many years in engineering and management roles in the aerospace industry.

Services will be held at St. John Neumann Church, 708 Milford Road, Route 101A in Merrimack, on Saturday, December 7th at 1:30 p.m. In lieu of flowers, donations in Joseph’s memory may be made to Home Health and Hospice Care, 7 Executive Park Drive Merrimack, NH 03054.

Joseph’s family would like to thank all the staff at Home Health and Hospice Care in Merrimack, NH and The Bridges by Epoch Memory Center in Nashua, NH for their loving care and support.

The FARWELL FUNERAL SERVICE in Nashua is assisting with arrangements. To send an online message of condolence, please go to www.farwellfuneralservice.com