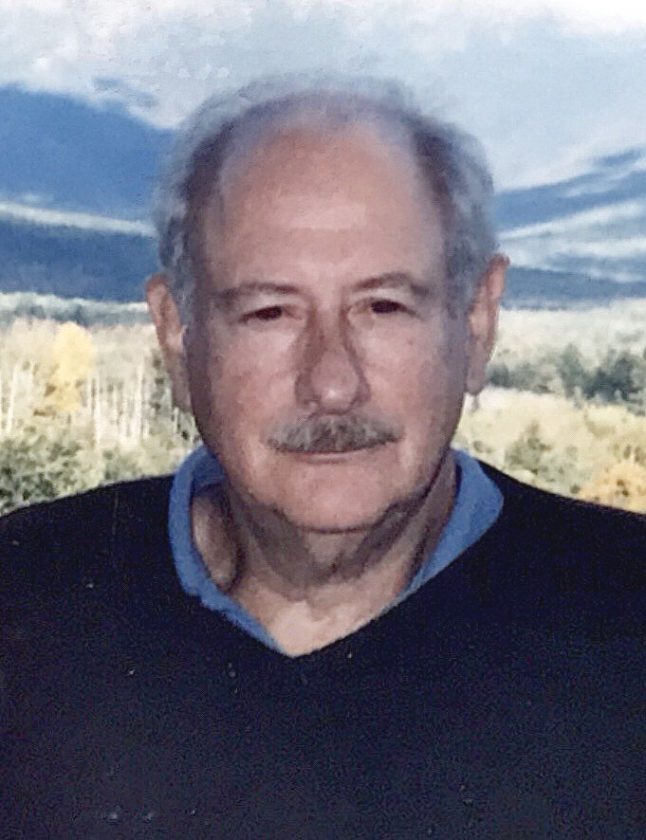 Timothy “Tim” Quinn of Hudson died on Nov 24, 2019 at home, surrounded by his family following a courageous battle with Alzheimer’s and Parkinson’s.

He was born on July 18, 1941 in Lowell, MA to the late Timothy and Henriette (L’Heureux) Quinn, while the elder Timothy was serving in WWII.

Tim graduated from Lowell High in 1959, and then attended prep school before graduating from Lowell Technical College with a B.A. in Engineering. He served his country by enlisting in the Army Reserves in the mid 60’s and served until the early 70’s.

He worked at Westinghouse in Philadelphia followed by Raytheon Corporation, where he worked for over 35 years between the Lowell and Andover Massachusetts plants as a program manager. His position allowed him to travel the country, and even work in Paris. In the interim he received a Master’s degree in Business Administration from Northeastern University, and taught Business Management at Fitchburg State.

After retirement he opened a new chapter in life by substitute teaching at Alvirne High School and Campbell School in Litchfield, serving as the Chairman of the Hudson Conservation Committee and even polishing his guitar playing by taking lessons.

Tim married Mary Anne Rondeau on August 23, 1969, with whom he celebrated his 50th anniversary this year. Tim is survived by his wife, his daughter Jessica Quinn of Hudson and his daughter and son-in-law Michelle and Charles Soter of Swanzey. He is also survived by his sister and brother-in-law Barbara and Daniel Major, his sisters in-law Jeannette and Dorothy Rondeau, his brother in-law Richard (Dick) Akkasian, his aunt Teresa Coburn as well as countless nieces, nephews and cousins. He is predeceased by his parents, his sister and brother-in-law Mary (Rhea) and Francis (Buddy) Carragher and his sister Dianne Akkasian.

Besides playing the guitar and singing, in his spare time Tim loved all styles of fishing, bowling, golf, and playing bridge with friends, none of which he participated in without enthusiasm. He loved listening to a wide variety of music and loved to read, especially about WWII and politics. He also was adept with his hands and by himself built additions to his home. He provided his family with many Florida vacations and one of the highlights of his life was bringing his family boating on Lake Winnipesaukee, where he kept a boat for many years.

Visiting Hours will be held on Monday December 2nd, 2019 from 4-7pm at the DUMONT-SULLIVAN FUNERAL HOME, 50 Ferry St., Hudson, NH. A Funeral Mass will be held the following morning beginning at 10am in Immaculate Conception Church, 216 East Dunstable Rd., Nashua, NH with burial following in Holy Cross Cemetery, Hudson.

In lieu of flowers, donations can be sent in Timothy’s honor to the Alzheimer’s Association (act.alz.org/donate ) or American Parkinsons Disease Association (apdaparkinson.org). To leave an online message of condolence or to get more information, please visit www.dumontsullivan.com. The DUMONT-SULLIVAN FUNERAL HOME in Hudson is in charge of arrangements.