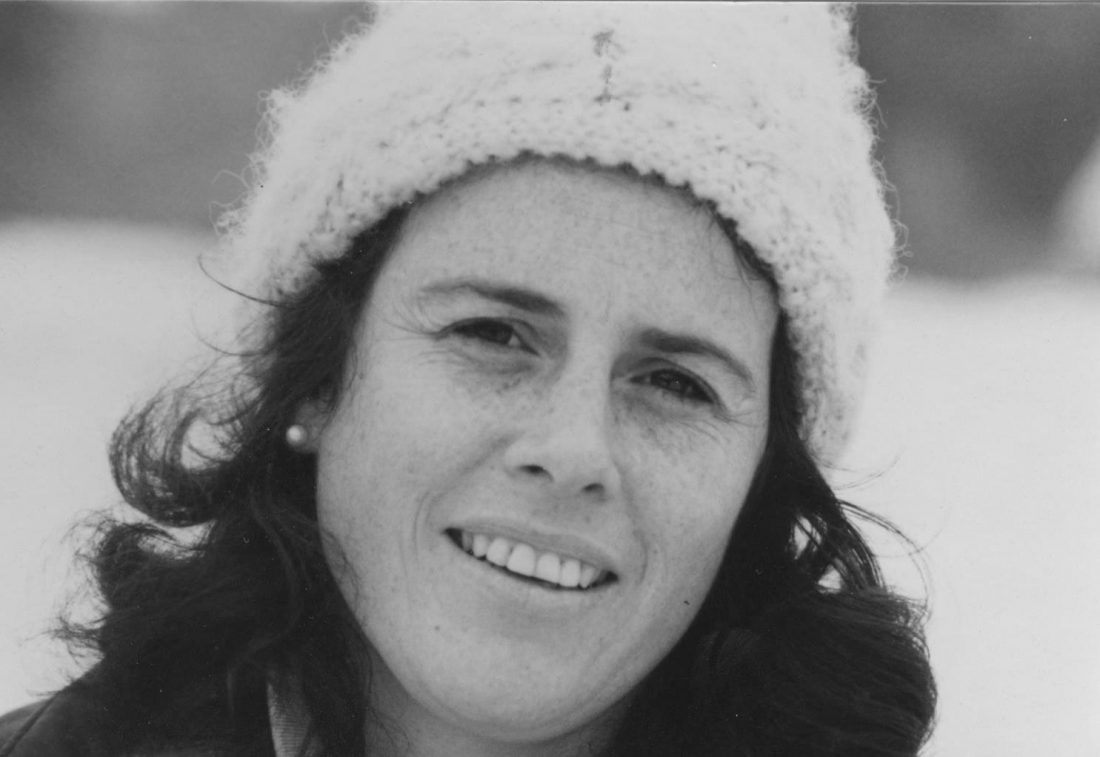 Mariana LaPointe de Lanzara of Nashua, NH passed away peacefully with her family by her side on November 15, 2019, at the age of 72. She was the daughter of the late Kristian and Colomba Sorensen of Montevideo, Uruguay.

Mariana grew up in Montevideo, Uruguay where she met Thomas LaPointe, M.D. They were married in 1968 in Uruguay and moved to the US in 1972 where they raised their four sons in Amherst, NH. Thomas passed away in 1989 after a sudden illness. In 2005 Mariana married Dr. Ronald Lanzara of Nashua, NH.

For many years, Mariana worked as a court translator for the NH and MA courts.

Mariana was an avid reader and enjoyed playing the guitar, public speaking, vacationing in Rhode Island and Martha’s Vineyard, and traveling to Italy and her home country of Uruguay. Above all, she enjoyed spending time with her family. Mariana’s exuberance for life, generosity of spirit, sense of humor, and strength of character will be deeply missed by her family and friends.

Condolences may be offered at www.zissweeneyfuneralhome.com