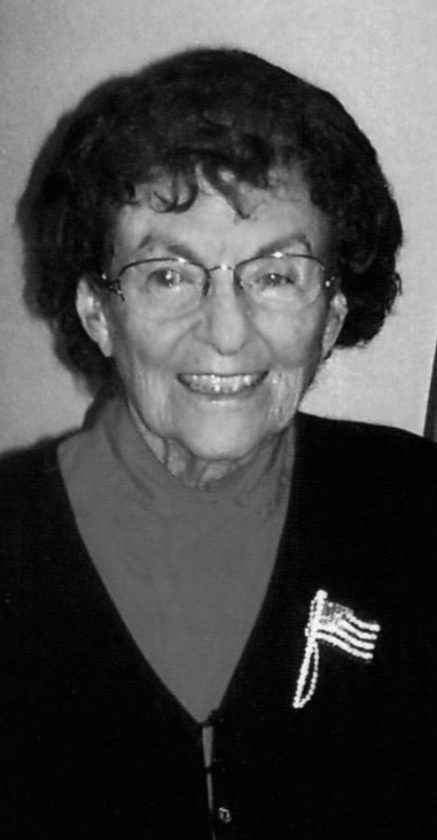 Born in Concord, New Hampshire, grew up in and graduated from Henniker High School, Class of 1945 and married Albert W. Savage of Nashua on September 12, 1953, in St. Patrick’s Church, Nashua.

Her 66 years of married life has been one of dedication towards the well-being of her husband, her children, her community and its children, her husband’s projects involving area youth and veterans.

From washing and ironing other children’s uniforms, to chaperoning busloads of youngsters for over 15 years, to preparing lunches and dinners for hundreds of youngsters every year, to running ‘Tag Days’ for little leaguers, the Spartans and Elks Trojans Drum and Bugle Corps every year for 17 years, to lining up volunteer helpers for dinners and banquets, drivers for youth transportation, to helping raise money for other youth organizations throughout the City of Nashua, to coordinating, setting up and serving of thousands at dinners for youth and adult affairs every year, to helping in the business correspondence and balancing of youth projects every year for over sixty years. Marion served as a ‘den mother’ for several years with Elks Cub Pack 720.

Marion and her husband, Al, have worked hand in hand, side by side, during the past 66 years for the betterment of area youth, underprivileged children and families, throughout the years, which brought them the Southern New Hampshire Chamber of Commerce’s coveted “Citizens of the Year” Award in 1981, the first time that this award was given to two people the same year.

In 1983, Marion was named the recipient of the Nashua Exchange Club’s ‘citizen of the year’, their “Golden Deeds” Award, joining her husband’s 1974 selection. Marion has helped her husband with the Elks Youth program for the past 65 years. Helped organize and run the Elks Trojans Drum and Bugle Corps for 15 years. Helped her husband with little league/Bambino/Cal Ripken projects for over 25 years. Helped prepare and serve lunches and dinners for youth for over 55 years. She helped prepare food baskets for needy families for many years, including helping to deliver food baskets to needy families and helped in putting on and serving over six hundreds youth and scouting recognition nights and banquets during her marriage.

Prepared the food and sold tickets at Spartans Bingo for 17 years during the 70’s and 80’s and had helped the Elks at their Bingo over the past 17 years. Coordinated the transportation and drivers for the Elks Trojans drum corps for many years and helped collect monies for the Heart Fund and other door-to-door solicitations in the neighborhood for many years.

Had opened her home to meetings for little league/bambino, scouting and drum corps personnel, as well as little league and drum corps cookouts, year after year. Marion is a Past President of the Nashua Emblem Club #170 and has been active for the past 60 years on Emblem Club programs, such as welfare, youth, Americanism, scholarship, veterans and social committees. She started going to visit veterans in the Manchester VA Hospital in the sixties and for the past 55 years continues to go almost every month to visit and entertain the veterans as well as taking time to visit the Tilton VA Home Veterans. She has logged over 3,500 hours in visits to the Veterans.

Marion had devoted over 2,500 hours per year in her dedication to youth, fundraising dinners for youth, charity programs and Elks Social events for many, many years of her adult life. Her 50 years of helping set up, coordinating volunteers and the serving of the hundreds of the City of Nashua Biddy Basketball Dinners has contributed to the growth of the biddy program.

She, and her husband Al, worked all these diversified programs, 7-days and 7 nights a week, figuratively speaking, and have only taken very few weeks of vacation in their 66 years of marriage, because of their involvement with others. Marion does not drive but has managed to get where she needed to be to do all the projects she was committed to. Marion found the time to raise 3 fine children, Carl, Kathleen and Kenneth, care for her many dogs and other pets, plus fertilize, cut the grass and rake leaves for many years.

Besides the “Citizen of the Year” and “Golden Deeds” awards, Marion has been recognized by the Nashua Lodge of Elks Youth Committee, the Spartans Drum and Bugle Corps and the East Bambino Baseball League for her dedication and devotion to them.

In 2002, Marion was named the recipient of the Nashua Lodge of Elks’ first “Distinguished Citizen of the Year” Award for all her many contributions to the Cardinal Principles of the Elks-Charity, Justice, Brotherly Love and Fidelity and its many benevolent programs.

In 2009, she was presented with the Elks National Foundation “Bronze” Donor plaque for her generous donations to the Foundation.

In 2010, she was recognized and presented with a ‘Certificate of Appreciation” from the Veterans Affairs for her 28 years and over 1,500 hours of dedication and service to the Disabled Veterans at the Manchester VA Hospital.

In 2017, The Elks National Veterans Committee recognized Marion as the 2016-2017 Female Volunteer of the Year in the State of New Hampshire and was presented with her National award at the annual NH State Elks Convention.

In 2019, Al Savage and Marion Savage were recognized at the 63rd annual Decathlon and 43rd annual Heptathlon dinner for their 63 years of support of the Decathlon since it was started by the late Track Coach Fran Tate in 1957.

Relatives and friends are invited to Marion’s visitation on MONDAY, November 11th from 4 until 8 PM at ANCTIL-ROCHETTE & SON FUNERAL HOME, 21 Kinsley Street, Nashua. Her Funeral Mass will be held on TUESDAY, November 12th at 10 AM in St. Joseph the Worker Church, 777 West Hollis Street, Nashua. Interment to follow in the Woodlawn Cemetery Mausoleum, Nashua. In lieu of flowers, charitable contributions can be made to the Nashua Boys and Girls Club, the Humane Society for Greater Nashua or the Nashua Soup Kitchen. To leave an online condolence, story, or message please visit www.ANCTIL-ROCHETTE.com 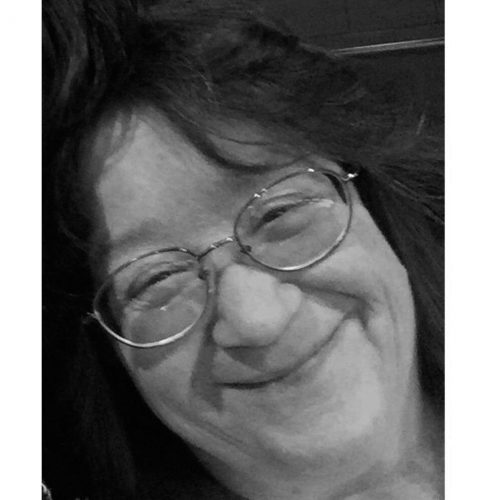 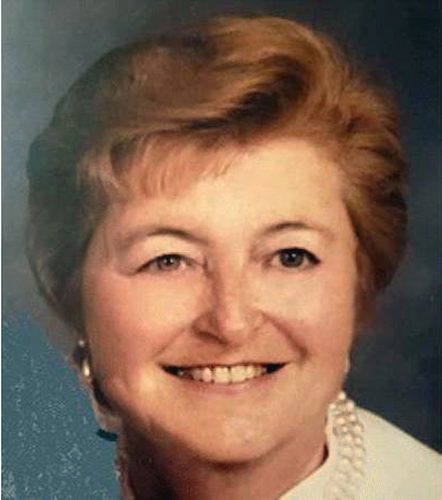 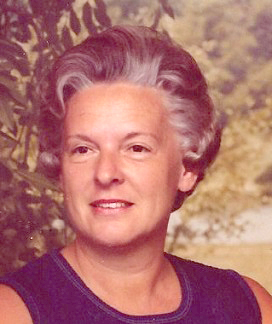