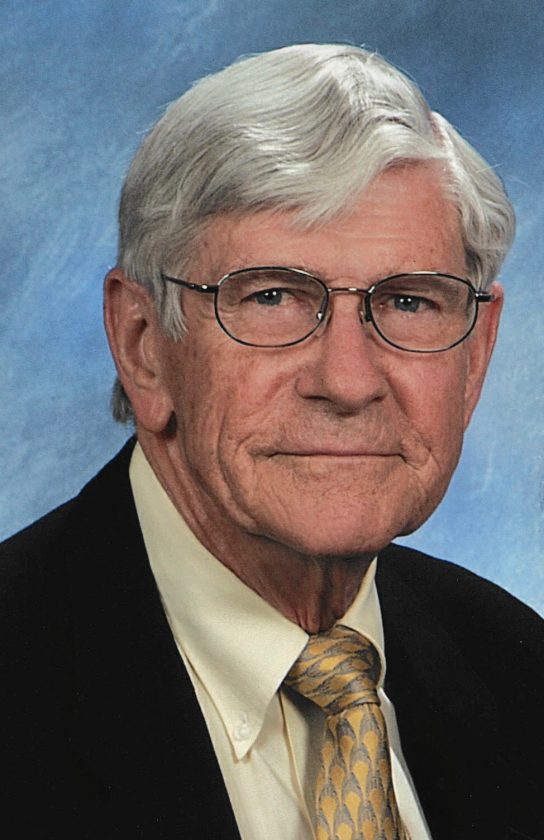 Bob was born in Indianapolis, Indiana, the third son of John P. and Mary Louise Ragsdale. Brothers John P. Jr. and Edward M. Ragsdale predeceased him, both losing their lives in WWII.

Bob was a graduate of Shortridge High School in Indianapolis, where he quarterbacked an undefeated football season and was co-captain of the track team. He also played American Legion Junior Baseball with Gil Hodges. He was the Indiana State Bicycle Champion for three years.

Serving in WWII, Bob was pilot of a B-25 Bomber and completed 55 missions. He received the Distinguished Fly Cross, Air Medal with 7 Oak leaf clusters and the European Theater Medal with 2 Battle Stars. He was discharged from the Air Force Reserve in 1955.

Until his death, he was the oldest member of the Sons of the American Legion, carrying Card # 3, as well as his Brothers Cards, 1 and 2. The organization was founded in 1933 and he belonged to the first Squadron in the USA.

Bob graduated from The Ohio State University with a B.S. and an M.A. in Education.

He was an executive at the American Lung Association with assignments in Ohio, Minnesota and New York State; a career which spanned 31 years.

In his later years, Bob was an active resident at The Huntington at Nashua, a continuing care retirement facility, where he served as Resident Association President for 3 years, as well as serving as chairman of The Huntington’s Employee Scholarship Fund committee.

A Memorial Service celebrating Robert’s life will be held on Monday November 11, 2019 at 11:00 am at the Church of the Good Shepherd in Nashua, NH. A full military interment will take place at the New Hampshire Veterans Cemetery in Boscawen, NH, on December 13 at 1:00PM. Memorial donations may be made to the Employee Scholarship Fund at The Huntington at Nashua.