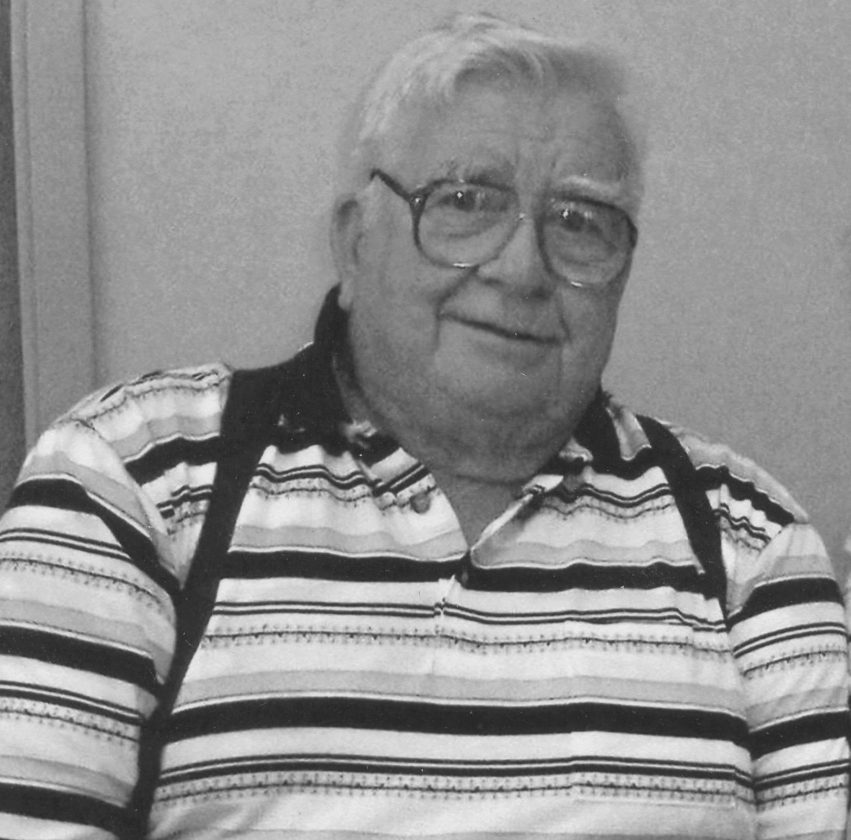 He was married to Jane Davis with who he celebrated their 64th wedding anniversary on July 3, 2019.

Born in South Portland, ME, he was the son of the late William and Helen Davis. He graduated from Chelmsford High School with the class of 1951. Dick was a member of the team winning the Tech Tournament basketball game played at the Boston Garden in 1951.

He proudly served with the U.S. Army during Korean War.

Dick retired in 1993 after thirty three years from Hanscom AFB in Bedford where he worked as a supervisor. He had previously worked for the IRS.

He was a member of the Congregational Church in N. Chelmsford and the First Baptist in Lowell.

Dick was a member of the American Legion A W Vinal Post 313 in N. Chelmsford and the Government Employee Union Local 360. He enjoyed fishing, bowling, and playing softball. In his earlier years he was a volunteer for the Chelmsford Little League and the Chelmsford Youth Basketball.

Besides his wife, he is survived by his sons, Richard Jr. and his wife, Allison Davis of Nashua and Robert and his wife, Maryellen Davis of Hudson; daughters, Susan Brown of Randolph, MA and Ann and her husband, Gerald Fanning of Nashua; ten grandchildren; ten great grandchildren and many nieces and nephews.

He was the brother of the late Edwin Davis, Gladys Davis and Natalie Erickson, and the father-in-law of the late Ricky Brown;

FUNERAL NOTICE: Visiting hours Tues. 3 to 7pm. Funeral Wed. at 11am at the DOLAN FUNERAL HOME, 106 MIDDLESEX ST. CHELMSFORD. Burial in the Fairview Cemetery, Chelmsford. Memorials may be made in his memory to a charity of one’s choice. ARRANGEMENTS BY DOLAN FUNERAL HOME 978-251-4041. Guestbook at www.dolanfuneralhome.com