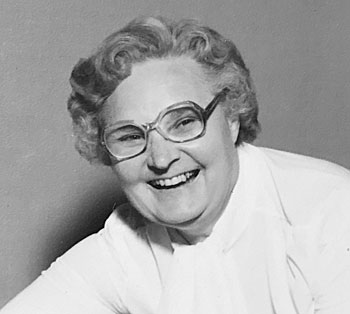 Barbara Ruth Shelton, 95, of Hudson, died surrounded by her family on Tuesday, October 29, 2019 at Ansley Place in Nashua. She was born on March 3, 1924 in Boston, MA, daughter of the late Leslie H. and Ethel (Stewart) Nilson.

Prior to her retirement, Barbara worked in sales at J C. Penney.

Barbara truly enjoyed decorating and re-decorating for every season and holiday. She was also a past-member of the Eastern Star.

Along with her parents, Leslie and Ethel, and husband, Franklin, she was predeceased by a son, David, and a daughter, Linda.

SERVICES: Visitation will be held at Davis Funeral Home, One Lock Street in Nashua on Tuesday, November 5, 2019 from 4-7pm. A Funeral Service will be held at Church of the Good Shepherd, 214 Main Street in Nashua on Wednesday, November 6, 2019 at 10am. Interment prayers and burial will follow at Edgewood Cemetery in Nashua. Family and friends are respectfully invited to attend. In lieu of flowers, memorial contributions in Barbara’s name may be made to Home Health and Hospice Care, 7 Executive Drive, Merrimack, NH 03054 or Shriners Hospital for Children, 51 Blossom Street, Boston, MA 02114. An online guest book is available at www.davisfuneralhomenh.com, (603-883-3401) “ONE MEMORY LIGHTS ANOTHER”. 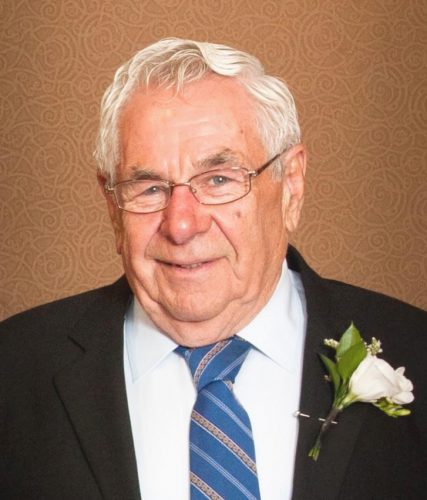 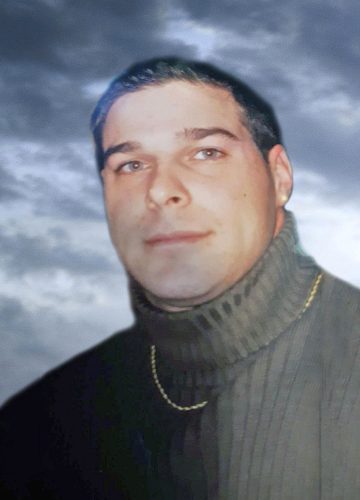