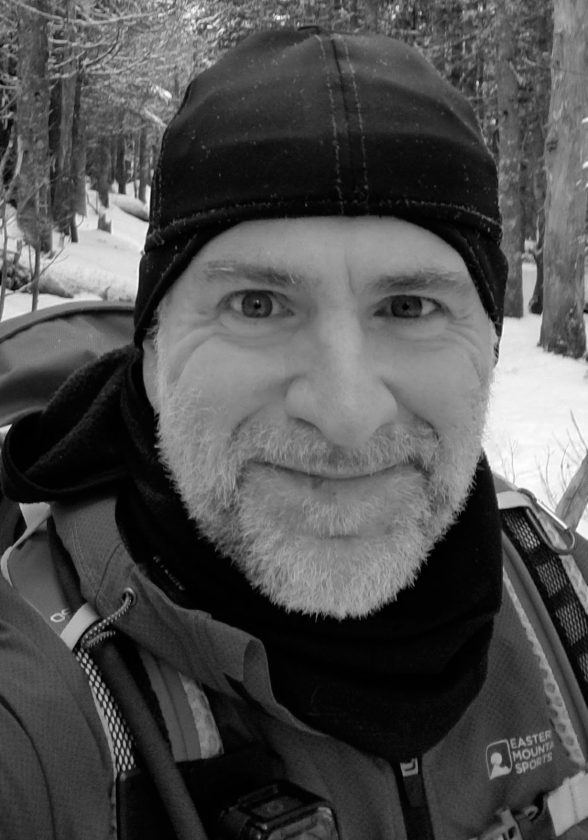 Mark D. Wichelns, 50, of Londonderry, NH, died Thursday October 17, 2019, in his home. He was born in Manchester, NH on February 9, 1969, a son of Pamela (White) Wichelns. Mark had been a lifelong resident of Londonderry, and was a 1987 graduate of Londonderry High School. He attended UNH in Durham, NH with a full football scholarship, later graduating from Plymouth State University. He spent 22 years with PC Connections in Merrimack, NH as a sales consultant. Mark’s skill on the football field not only earned him a scholarship but a chance to play in the Shrine Bowl. Mark hiked his first mountain in 2017 after the passing of his brother-in-law Doug, and over the next two years hiked 29 4000 foot mountains, many during the winter.

In addition to his mother, Pamela of Londonderry, Mark is survived by his sister, Stephanie Miville of Londonderry; nephew, Griffin Milville of Londonderry; two aunts, Robyn McMullen and husband George of Ormond Beach, FL and Terri Hayward of Calais, ME; several close cousins, friends and high school football buddies as well as his dog, Daisy and cat, Momma. Mark is predeceased by his aunt, Cynthia (white) Miller, his grandparents Earle and Dorothy (Merrill) White, and by his brother-in-law, Doug Miville.

Following cremation, calling hours will be held on Wednesday, October 23, 2019 from 3:00pm to 5:30pm in the Peabody Funeral Homes & Crematorium, 290 Mammoth Rd., Londonderry. A period of sharing will follow at 5:30pm in the funeral home. Following services the family invites all guests to the American Legion, 6 Sargent Rd, Londonderry for a time of refreshments and fellowship. To send a condolence or for more information, please visit, www.peabodyfuneralhome.com