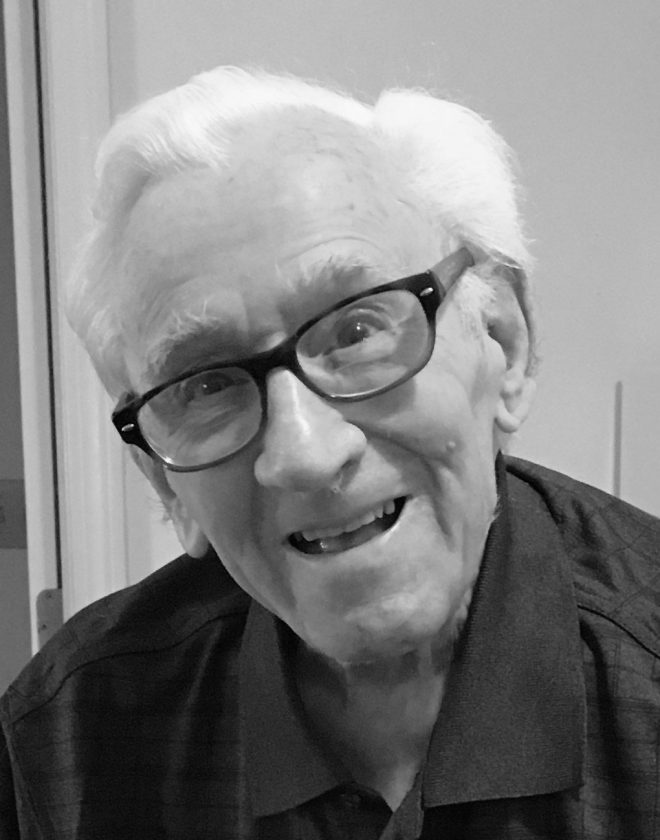 Henry Richard DiCicco, 105, of Nashua, passed away peacefully at home with his daughters Muriel and Lucille by his side on October 18, 2019. He was the son of the late Joseph and Serafina (Manino) DiCicco.

Growing up in Boston, he graduated Northeastern University with a bachelor’s degree where he worked most his life as an civil engineer with the MBTA. Henry proudly served his country in the United States Army during World War II until he retired as a Major after 31 years of service in 1974. He married his post-war love Mary Teresa ‘Tess” and spent 58 years of marriage together, until her passing in 2005. Henry was an avid Boston Red Sox fan, poker player, animal lover, and he loved barbecuing for his family.

Condolences may be offered at www.zissweeneyfuneralhome.com