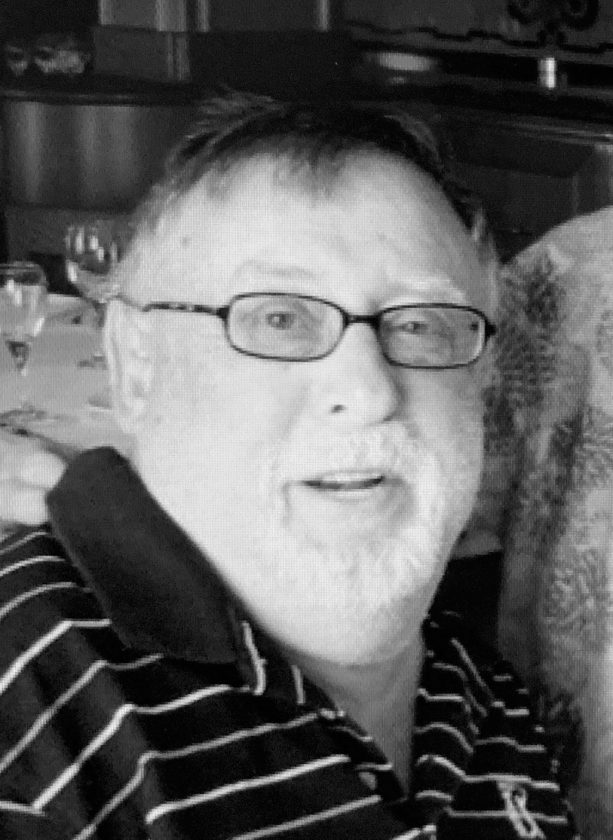 Daniel A. Giaquinto, 78, of Manchester, died comfortably in his sleep on October 1, 2019 at Birch Hill Terrace after a period of declining health.

He was born in Jeannette, PA on April 6, 1941 to Peter and Josephine (Latanzio) Giaquinto. He lived in the Nashua area for the majority of his life before moving to Manchester six years ago.

Daniel was the owner of Euro Cleaners in Bedford for many years and was a veteran of the US Army and Army Reserves. He enjoyed fishing, playing cards and spending time with his grandchildren.

He was predeceased by a grandson, Matthew A. Giaquinto.

SERVICES: A calling hour is Saturday, October 19 from 3 to 4 p.m. followed immediately at 4 p.m. by a funeral ceremony, all at Lambert Funeral Home & Crematory, 1799 Elm Street, corner of North Street, Manchester.

In lieu of flowers, tax-deductible donations may be made to: the Birch Hill Benevolent Fund. Dan spent the past six years living in both the independent and assisted living units of Birch Hill Terrace where he received great care. Please write “In Memory of Dan Giaquinto” on the memo line of the check, and mail to Birch Hill Terrace, 200 Alliance Way, Manchester, NH 03102.

To leave a message of condolence, visit www.lambertfuneralhome.com