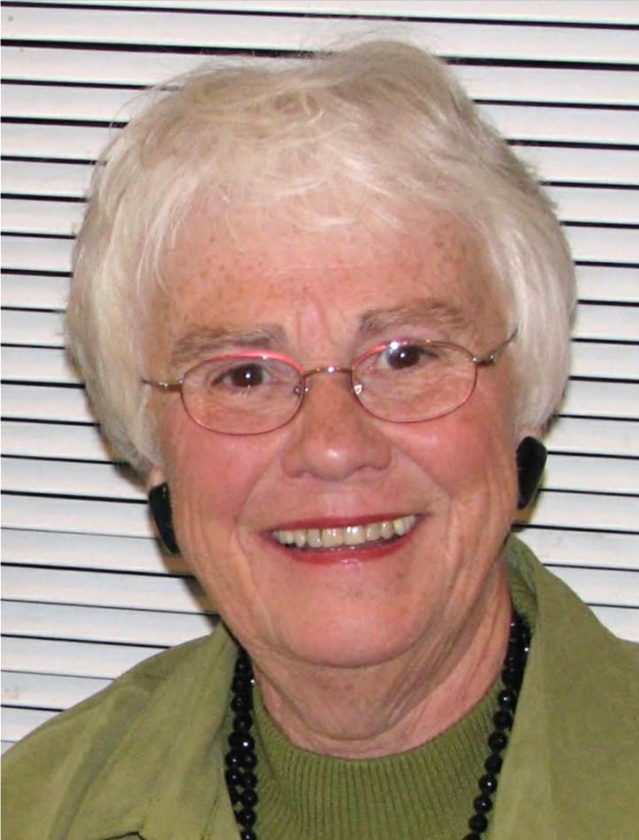 On September 14, 2019, surrounded by her loving family, Barbara S. Labrecque, devoted mother, wife, and friend, was called home to the Lord after a courageous four-month battle with pancreatic cancer.

Barbara was born in Laconia, NH on December 29, 1938 to the late Daniel J. and Alberta L. Sullivan. A 1956 graduate of Laconia High School, she attended Fisher Junior College in Boston, MA and then flew to Stuttgart, Germany in December of 1959 to marry her high school sweetheart, Richard A. Labrecque. Barbara always spoke fondly of her years in Germany, and the friendships forged in those early years of marriage and motherhood. They returned to the states in 1961 with their newborn daughter, Susan.

Settling in Nashua, NH, Barbara was a loving, full-time mother to her growing family. She took great pride in her children and could often be found sitting at her beloved sewing machine making smocked dresses for her two girls, or knitting hats and mittens for her two boys. Once all her children were in school. Barbara worked for over 20 years at Nashua High School, first as a library aide, and later as a secretary in the English Department, the cafeteria, and finally as Administrative Assistant to the principal. She thrived in her career, and treasured the laughter and friendships shared during those years.

After retirement, Barb and Dick were fortunate to travel with their trailer in tow and beloved West Highland Terriers, Sam and Abby. Whether touring the majestic sights of the United States, or exploring Prince Edward Island, Novia Scotia, and Newfoundland, Barbara always had her knitting bag at her side, her fabric collection close at hand, and her sewing machine ready to go. An avid quilter, her memory will live on through her beautiful fabric creations.

Barbara loved to talk and tell stories and it was through these travels that she was able to connect with people from all over, making them laugh or feel like a forever friend. She possessed an ability to make friends wherever she went, and her sense of humor, warm smile, and contagious laugh will be deeply missed by all who knew and loved her.

She is survived by her husband of nearly 60 years, Richard A. Labrecque, her four wonderful children, Susan L. Sumner and husband Doug of Exeter, NH; Steven N. Labrecque and wife Pauline of Woodstock, NH; Richard (Rick) Labrecque and wife Jennifer, of Brentwood, NH; and Patricia L. Miloro and husband Michael of Derry, NH; eleven grandchildren, one great-grandchild, her four cherished brothers and their wives, many nieces, nephews and friends, and her sweet dog, Katie. Rarely without a canine companion, she was pre-deceased by her precious pets Bridget, Molly, Sam and Abby.

As per her request, there will be a private showing followed by cremation. A Mass of Christian Burial will be celebrated Friday September 20, 2019, at 10 am in St. Francis of Assisi Parish, Litchfield, NH, burial will follow at 12:30 pm at the NH State Veterans Cemetery, Rt. 3, Boscawen, NH. In lieu of flowers, donations may be made in her name to any Society for the Prevention of Cruelty to Animals. The Peabody Funeral Homes and Crematory, of Derry, is assisting with arrangements. To send a condolence, please visit www.peabodyfuneralhome.com. 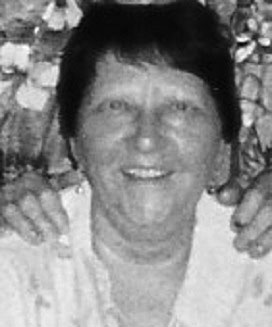