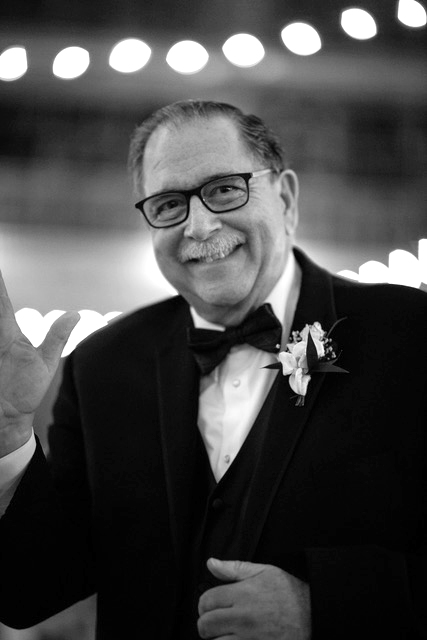 Jorge Kaufmann, age 66, passed away peacefully on September 1, 2019, surrounded by his loving family. Jorge was born in Havana, Cuba to the late George T. and Marta (Cata) Kaufmann. At the age of eight, his family moved from Cuba to Florida and then eventually settled in Mexico City, where he attended high school at the Vista Hermosa School. After graduating, his family moved to New England and Jorge attended Lowell Tech, where he received a Bachelor’s in Electrical Engineering. Upon graduation, he was employed at Motorola Communications & Electronics as a systems engineer. It was at this time that he proudly became a citizen of the United States. His career spanned many years in the telecommunications field. For the last six years, he worked for the consulting firm of Ross & Baruzzini as an exclusive consultant to the Port Authority of New York & New Jersey, where he was part of the team to rebuild the telecommunications systems at the World Trade Center Towers.

Jorge was an adventurous man of many talents and interests and loved the outdoors. He enjoyed history, music, traveling to new places and an ice-cold beer at the end of the day. Jorge was known for his generosity and charm and always knew how to bring a warm smile to every situation. He loved to dance, especially to Cuban music, where he showed off his unique moves. He also loved to quote movies, including his favorites – The Blues Brothers and Ghostbusters. He dedicated his life to his family and treasured nothing more than being able to spend time together with them.

Jorge will lovingly be remembered by his wife of 36 years, Cheryl (Corrao) Kaufmann, his son Jorge and his wife Angela; his three daughters – Leslie and her husband Mark; Angela and her husband Sean; and his daughter Kristina, as well as his grandchildren, Claire and Quinn, and his brother Eduardo and his wife Donna. He will also be remembered by his extended family and many close friends and was adored by his Shih Tzu, Gracie.

Visiting hours will be held on Friday, September 13th from 4:00pm-6:30pm, with a Service of Remembrance at 6:30pm at the Dumont-Sullivan Funeral Home, 50 Ferry Street, in Hudson, New Hampshire. Burial will be private. In lieu of flowers, the family encourages donations to be made in Jorge’s loving memory to The Lustgarten Foundation for pancreatic cancer research (lustgarten.org). To share an online message of condolence or for directions, please visit www.dumontsullivan.com. THE DUMONT-SULLIVAN FUNERAL HOME IN HUDSON IS IN CHARGE OF ARRANGEMENTS.