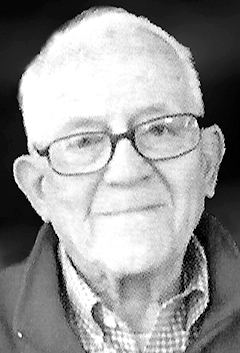 Ed West was born in Newark, New Jersey, January 20, 1920, a son of Alphonso and Margaret L. (Smith) West, and has resided in Townsend for sixty eight years.

Mr. West was a graduate of Lexington High School and then earned a B.S. in Chemical Engineering from Tufts University in Medford, riding his bicycle, daily, to class from his family home in Lexington.

Ed began his career as a chemical engineer in the early 1940’s at Artisan Metal Products in Waltham where he worked for nine years. In 1949 he went to work as Plant Manager for the Rowse Company (Pilgrim Foods) in Greenville, NH where he remained until his retirement in 1989.

Throughout his life, Ed was a true renaissance man. His endless curiosity led him to pursue drawing, poetry, and sculpture, science, invention, metallurgy, music, history, farming, and many other things. He instilled a love of these wonders, along with a quick wit and a strong sense of integrity in his children and grandchildren. It’s difficult to express the many wonderful things about him in just a few paragraphs, but those who knew him will miss this generous and loving man.

He was predeceased by his brother, Dudley West of Lexington, and sisters, Margaret L. Laun of Chappaqua, NY and Dora West Blake of Portland, ME.

Funeral services will be held at 10:00AM, August 24, 2019 at Townsend Congregational Church, 3 Brookline Street, Townsend. Calling hours are from 4-7 PM, Friday, August 23, 2019 at the Anderson Funeral Home, 250 Main Street, (Rte. 119) Townsend Center. Memorial contributions can be directed to the Townsend Historical Society, www.townsendhistoricalsociety.org. Please see www.andersonfuneral.com for additional information or to leave an on line condolence. 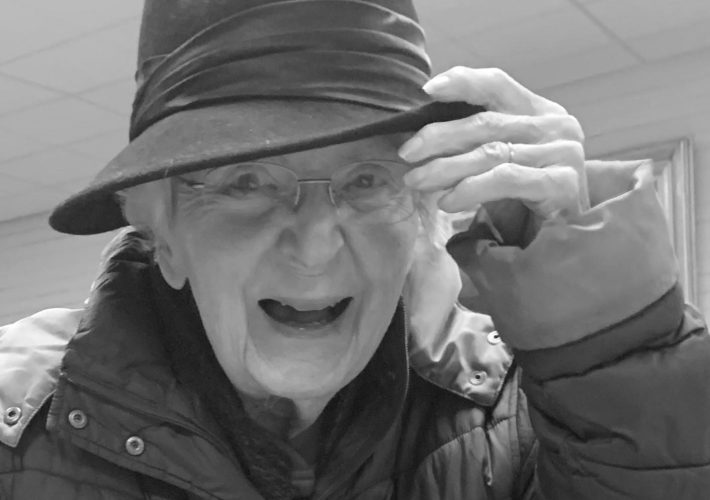 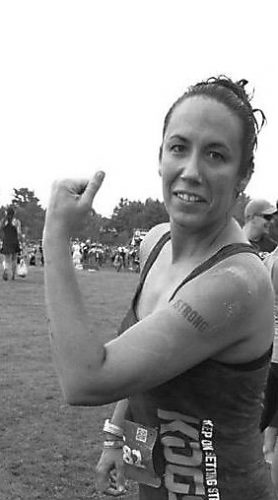 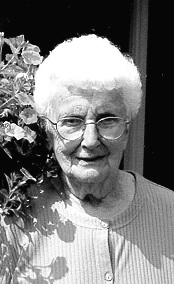 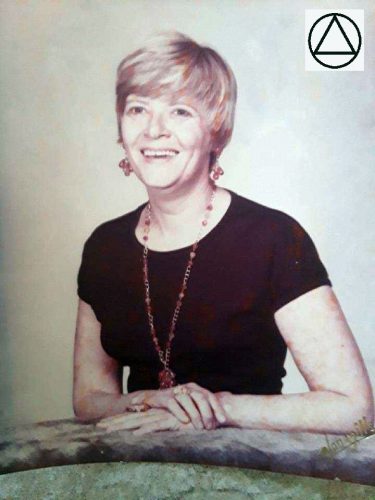