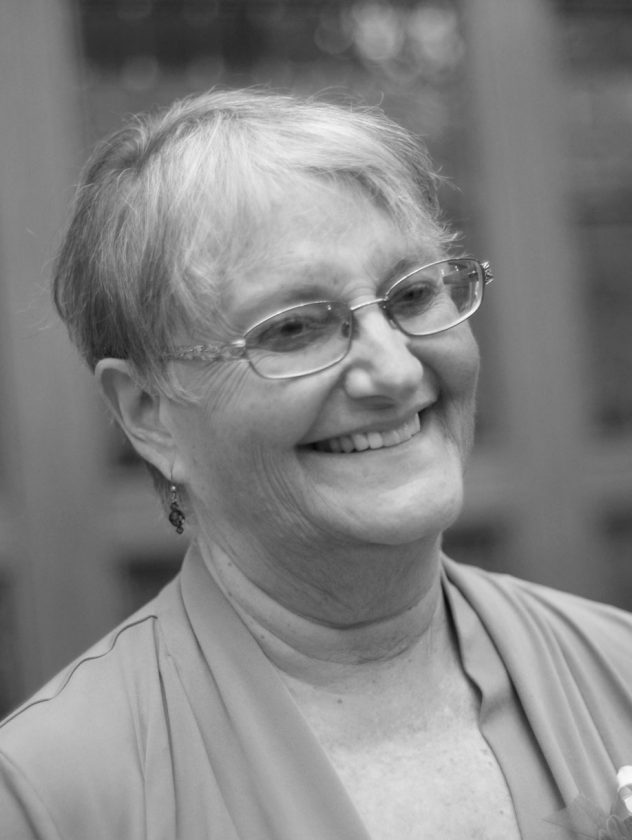 Jan was born in North Bend Oregon in 1943, daughter to the late Marjorie & George Fuller. She traveled with her family while her father was in the military and lived in many places around the world including California, Florida, Texas, Japan and Saudi Arabia.

After high school Jan attended the University of California in Berkeley, then University of Houston to study political science and finally Franklin Pierce in Concord for her doctoral degree in law in ’96. She volunteered for several presidential campaigns, and served as a New Hampshire state representative. Jan worked for the State of NH in the Child and Family Services Division in Nashua, NH. She was a tech writer at Digital Equipment and worked in family law as a family law attorney.

Jan always had a passion for life, not only her family and her community but also nature. She was an active member of the Unitarian Universalist Church in Milford, NH for over 40 years and took great pride in serving her community through volunteer work. Jan especially loved the time she got to share with her grandson Noah. She and her late husband Rex took every opportunity to spend time with their family and friends both at their home in Merrimack and at their summer home on Cape Cod. She adored her cats Reggie and Shadow. She enjoyed gardening and nurturing the many trees, flowers and other plants that she took care of, at both of her homes, and would fight fiercely to protect any tree under her watch!

Jan was predeceased by Rexford Lint, her husband of 52 years.

A memorial service will be held on August 25, 2019 at the Unitarian Universalist

Congregation at 20 Elm Street in Milford, NH at 1 pm.

Special thanks to the staff at the Arbors of Bedford and Brooke Haven Hospice.