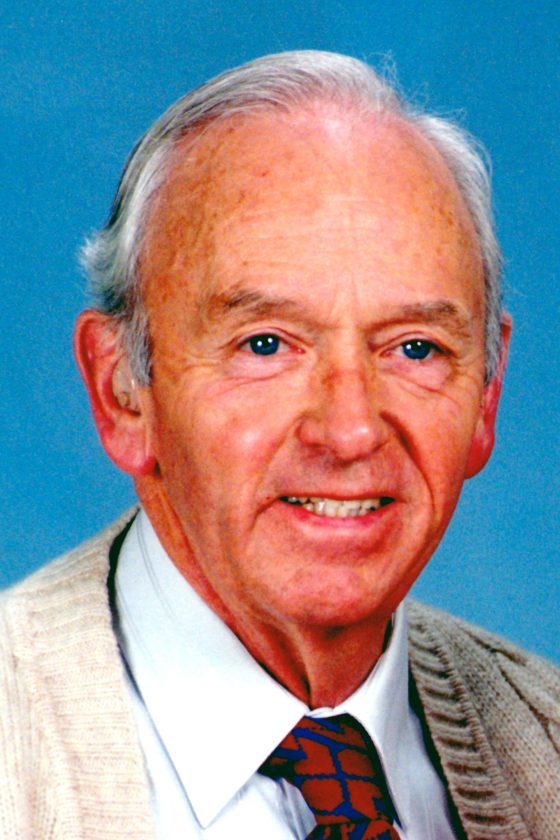 Paul was born March 1, 1930, in Auburn, Maine, to Dewey William Stephenson and Alice Mary Helie. He was raised in Auburn and attended Edward Little High School and graduated in 1948. He married Doris Goding in 1952 and had one daughter, Paula.

He lived in Nashua, New Hampshire for 40 years and after retirement, spent the winters in Palmetto, Florida. Through his career with Sanders Associates, Paul and his family also lived in Texas, North Dakota, Montana and Massachusetts before settling in Nashua.

Following Doris’ passing in 2000, Paul married, Marjorie Kendrew, in 2002 and eventually moved to North Carolina where they lived for many years.

He was preceded in death by Doris; his parents; four brothers, and three sisters.

Paul will be interred in a family plot at Gracelawn Memorial Park in Auburn, Maine.

Condolences may be expressed online at www.allenmortuaries.net.