Ray was born on July 6, 1931 in Nashua, NH, a son to Ariola and Josephine Dugan Chaput. He was educated in the Nashua School District and later in 1957 he attended Lowell Technical for his Associates Degree in Electronics, which he obtained in 1960.

Ray enlisted in the United States Air Force in 1949 and was Staff Sergeant and served as an Instructor for Armament of Electronics at the Lowry Air Force Base in Denver Colorado. He was Honorably Discharged in 1953.

Ray was employed at Nashua Corp as a machine operator from 1953 to 1959, and married his wife of almost 62 years, Joan (Treynowich) Chaput at St. Casmir Church in Nashua, NH on June 29, 1957. From 1959 to 1961, Ray worked at Raytheon as a QA Technician to support the Hawk Missile System and from there worked at Sanders Associates as a manager of manufacturing test operations, retiring in 1980.

After retiring from Sanders, Ray and his wife, Joan, purchased Boulder Motor Court in Twin Mountain where they ran a successful business. Ray wore many hats in his lifetime. He was on the Twin Mountain Fire Department as a fire warden, arson investigator, and ambulance driver. He served on the Twin Mountain Police Department along with being a bail bondsman. Ray also became a Justice of the Peace and preformed many ceremonies in the area.

He was an avid hiker/mountain climber. Ray was happiest when he was in the woods admiring nature. He was a member of the Green Mountain Boys of Vermont, Appalachian Mountain Club and many more. He was the oldest man at the age of 78 to complete the Coos and AMC 4000 Club. To this day you can see his signs on mountain tops throughout New England.

Ray never seemed to slow down, and, if for some reason he did have some spare time, he really enjoyed flying his Cessna air plane. He would take his mother out flying and go out to lunch. Let’s face it, he loved adventure and being outdoors.

In addition to his parents, Ray was predeceased by his sister, Joanne C. Mazzei. He is survived by his wife of almost 62 years, Joan Chaput and several family members and friends.

SERVICES – A Celebration of Life will be held at a later date.

The Cremation Society of New Hampshire, Littleton is in charge of arrangements. To view an On-Line Tribute, send condolences to the family, or for more information, please go to www.csnh.com. 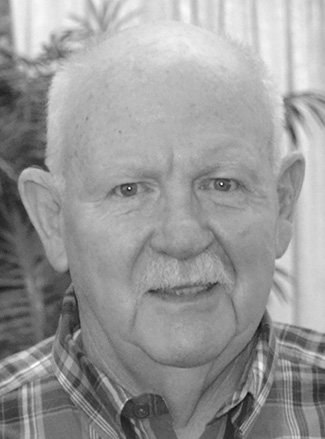 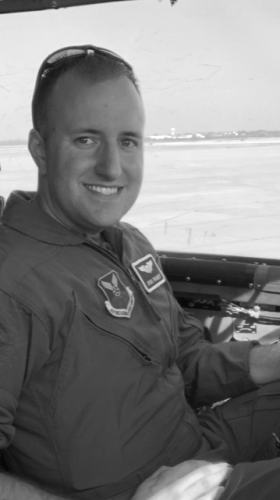 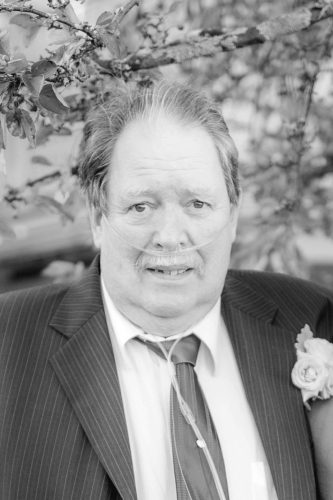 Grace Ann Angus passed away in Nashua, New Hampshire, on February 18, 2020. Grace was born to Grace and Maurice ... 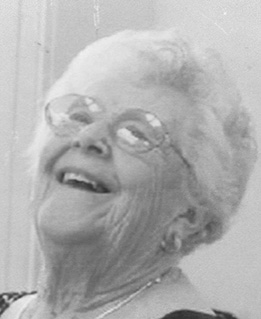 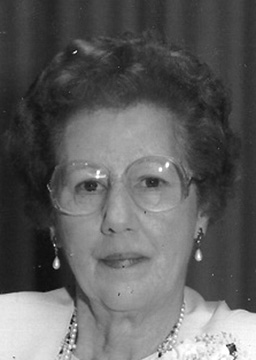