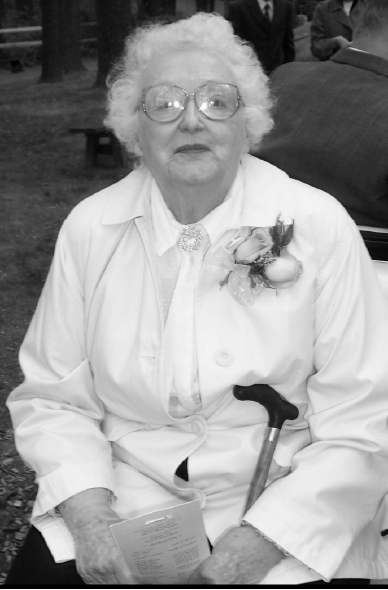 Harriet Edith Aborn, 94, of Glastonbury, Connecticut, and formerly of Milford, New Hampshire, passed away with family by her side on Saturday, December 29, 2018 of age related illness at Hartford Hospital in Hartford, Connecticut.

Harriet was born on November 16,1924 to Harry Putnam and Florence Harper Richardson, both deceased, in Nashua, NH.

After graduating from Milford High School in 1942, she was recruited from New Hampshire to relocate to Springfield, MA for the war effort. She worked for Perkins Machine and Gear in Springfield, MA as a Warner Swasey automatic turret lathe operator. She later worked for New Hampshire Ball Bearing in Peterborough, NH as a lead assembler and parts inspector. She then co-owned with her husband Production Associates Company, Inc. an industrial supply house, industrial cutter grinding and machine shop in Nashua, NH from 1965 – 1992.

In 1942-43 Harriet was a member of the Springfield Rifles, a fast pitch women’s softball team during World War II playing second base.

In 1943 Harriet met David Richard Aborn, and they wed on August 16, 1944 at the Unitarian Universalist Church in Milford, NH, going on to have three children, Glenn, Gail, and Nancy.

In 1972, Harriet was introduced to the game of golf and she spent much of her time at the Amherst Country Club in Amherst, NH. Affectionate known as Boomer on The Tee” for her unique golf swing and her ability to hit a drive longer than any other woman at the club, she will always be remembered for dispensing putting tips to all within earshot, because of her special skill at one putting. She was a member of the New Hampshire Women’s Golf Association and played as a Tri-State member of the New Hampshire Women’s Golf Team, playing golf all over Maine, New Hampshire and Vermont for many years.

Harriet enjoyed traveling, visiting 49 of the 50 states missing only Florida. She and her husband spent several summers vacating in France, Belgium, Luxembourg, Austria, England, Scotland, Germany, and the Netherlands, highlighted by cruise down the Rhine by riverboat.

Along with fishing, bowling, bargain hunting, bird-watching, gardening and entertaining friends and family at her “camp” in Rindge, NH on Lake Contoocook, Harriet’s most cherished activity was being a mom to her children. She also enjoyed attending the various activities of all of her grandchildren. Another very important aspect of Harriet’s life was her love of her beloved Unitarian Universalist Church on Elm Street in Milford, NH. Upon joining the congregation as a member at age 17, Harriet spent much of her time on various committees over the years, enjoying her interaction as a “Greeter” and coffee hour organizer.

Nicknamed “Chatty Hattie” by Nancy, the name stuck over the years because of her penchant for picking up the phone and dialing family members for hours from her address book. Harriet loved her extended family and she eagerly attended family reunions. Her nieces and nephews and cousins were all a source of joy to her.

Harriet was predeceased by her daughter Gail Aborn, her brother Harold Richardson, her half-sister Marguerite “Peggy” Brisbane and her husband of 64 years, David R. Aborn.

She is also survived by her daughter Nancy Aborn Wuennemann and her husband Ronald Wuennemann of Woodbury, Connecticut and her granddaughters Rachel Catherine Gail Patton of Alexandria, VA and Margaret Emma Josephine Patton of Boston, MA. 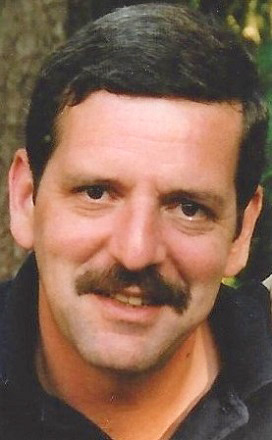 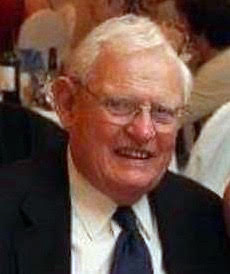 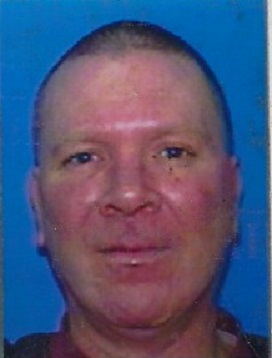 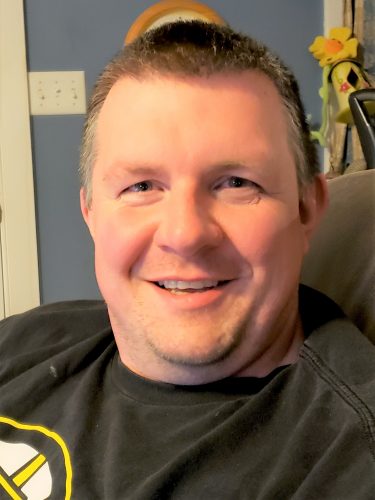 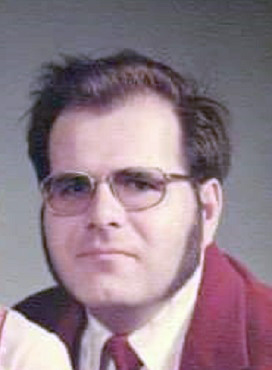