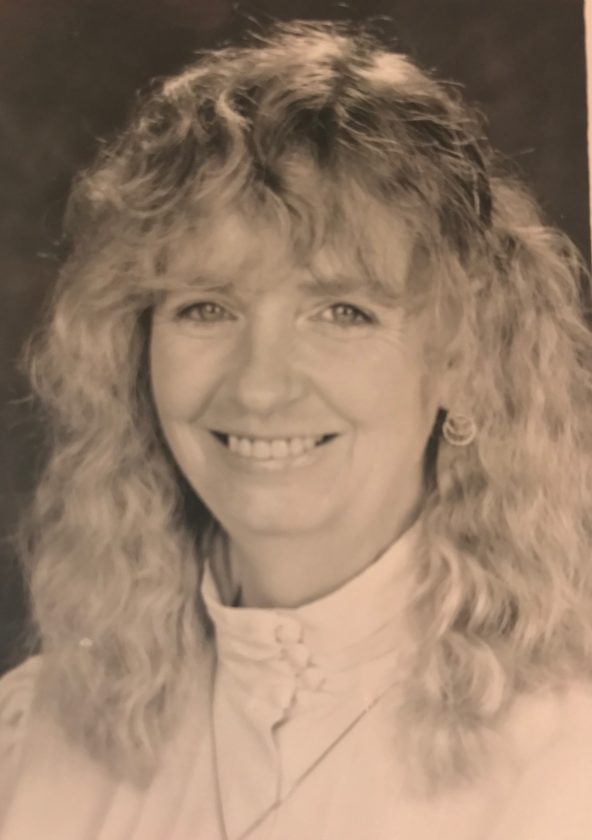 Joan was born in Dorchester, Massachusetts on March 18, 1945 and was the beloved daughter of the late Ernest and Virginia (Carroll) Clark.

Joan was a resident of Las Vegas, Nevada. Joan was employed by Century Link until her retirement. She also enjoyed volunteering for Las Vegas Metropolitan Police Department while living there.

Joan is survived by her two sons, Mark Van Tassell & his girlfriend Stacey Weaver of Hudson and Scott Van Tassell of California; two grandchildren, Elizabeth Birch of Hollis and Katrina Van Tassell of Moorpark, California; and one great-grandson, Colin Birch of Hollis. She is also survived by three step-grandchildren, Zachary Martinage, Olivia Szadis and Cooper Szadis; her two sisters Barbara Patton of Milford and Deborah Martinez of North Carolina; her two brothers, Richard Clark of Weymouth and Robert Clark of Quincy, MA; as well as many nieces, nephews, cousins and family friends.

Relatives and friends are invited to her visitation on SATURDAY, April 7th from 11 AM until 1 PM at ANCTIL-ROCHETTE & SON FUNERAL HOME, 21 Kinsley Street, Nashua. Her Funeral Service will take place on Saturday at 1 PM at the conclusion of her visitation. Mausoleum interment will follow in Woodlawn Cemetery, Nashua. To leave an online condolence, story, or message please visit www.ANCTIL-ROCHETTE.com.