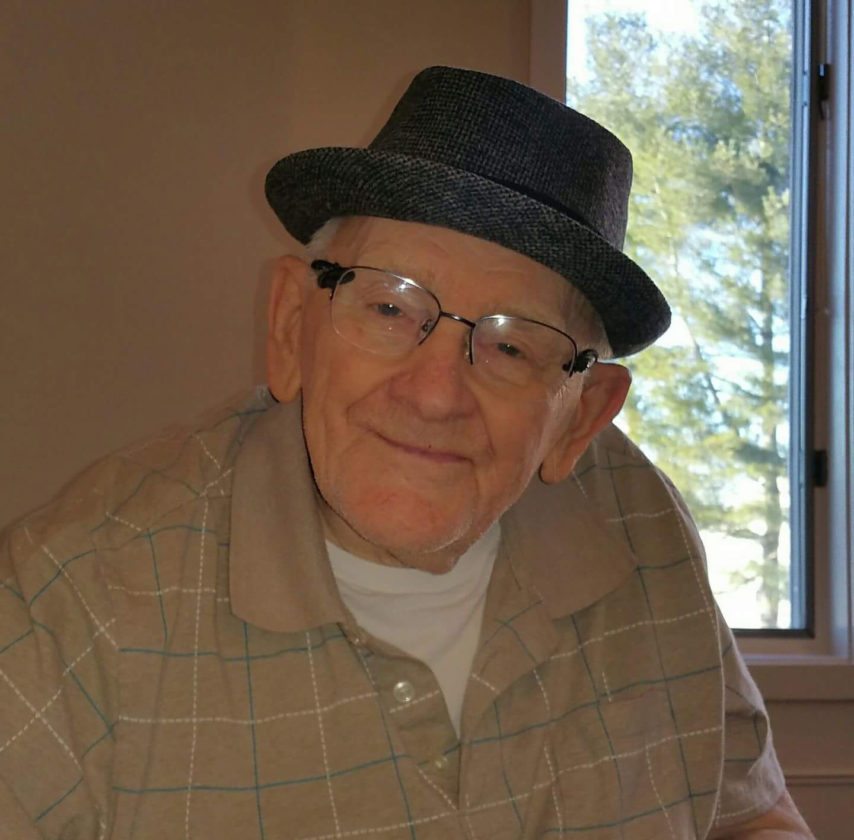 Charles was a lifelong resident of Nashua, and attended Nashua schools. He was a member of St. Christopher Parish. Charles enjoyed gardening and spending time with the Hill family with whom he grew close to. He worked part time for Trows News Stand for many years, and he was a machinist working for Sanders Associates for 20+ years, then for Kollsman Instruments from which he retired. Charles also served his country in the Marines during the Korean War.

Charles is survived by his close friends Bradford Hill and his wife Lucy, two nephews, Paul and Steven Dombrowski, and great nieces and nephews. He was predeceased by his brothers, Frank and Stanley Dombrowski, and his sister Veronica Dombrowski.

Visiting hours will be held on Tuesday, April 3, 2018 from 6:00PM-8:00PM at the Zis-Sweeney & St. Laurent Funeral home, 26 Kinsley St.Nashua. A Mass of Christian Burial will be held on Wednesday, April 4, 2018 at 10:00AM at St. Christopher Parish. Burial will follow at Holy Cross Cemetery in Hudson. Condolences may be offered at www.zissweeneyfuneralhome.com.