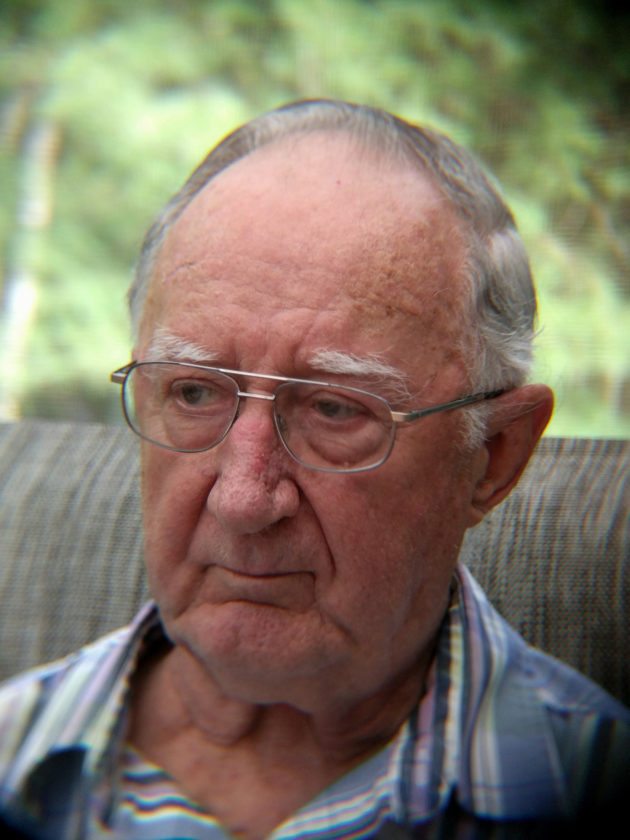 Michael J.ÃÂ Cerato, 84, of Hudson, NHÃÂ passed away peacefully at Catholic Medical Center in Manchester on March 14, 2018 surrounded by his family.

Mr. Cerato was the widower of Joan (Nilsen), his wife of over 60 years before her passing last year. They were married on September 22, 1956.

He will always be remembered as a loving and devoted husband, father, grandfather and friend. He and his wife began dating while participating in competitive dance roller skating. He also enjoyed playing golf and traveling to the casinos. Mr. Cerato was an avid hockey fan all his life, and he coached his three sons throughout their playing days. He was active with the Westford Youth Hockey program and served as their

He was a member of the churches he attended with his wife, beginning with churches in New York and New Jersey. He and his wife also had attended the First Congregational Church in River Edge, NJ; and the United Methodist Church in Westford, MA. Most recently, they had attended The First Church U.C.C. (Congregational) in Nashua, NH.

Besides his parents, he was also predeceased by a brother, Charlie Cerato.

He is survived by his children, Michael Cerato of Hollis, Mark and Cheryl Cerato of Hudson, and Gregg and Ann Cerato of Litchfield; his beloved grandchildren, Tim and his FiancÃ©e Brittny Loulakis, Joey and his fiancÃ© Shyann Gauthier, Kara LavigneÃÂ and her fiancÃ© Brandon Warnock, Shannon Lavigne, Katie and Rachel; his brother and sister-in-law, Richard and Alice Cerato; and several good friends.

SERVICES: Funeral Services and interment prayers will be private at the convenience of her family. In lieu of flowers, those planning an expression of sympathy are asked to consider a memorialÃÂ donation to the nursing scholarship fund at Catholic Medical Center, (please note:ÃÂ in memory of Michael Cerato)ÃÂ Philanthropy Office, Attn Keri Degen,ÃÂ 100 McGregor St., Manchester, NH 03102.

The DAVIS FUNERAL HOME, One Lock Street, Nashua has been placed in charge of arrangements. An online guestbook is available at www.davisfuneralhomenh.com, (603) 883- 3401 “ONE MEMORY LIGHTS ANOTHER.”