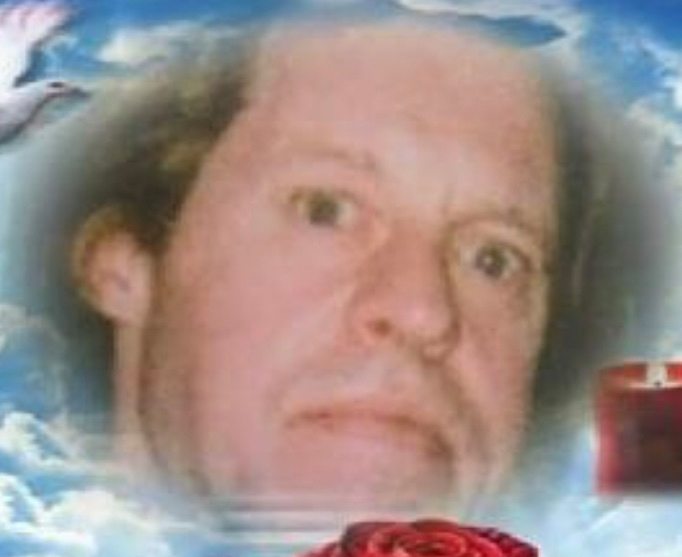 One of thirteen children, Dana was born in Nashua on March 15, 1965, where he remained a lifelong resident. Dana was educated in local schools and enjoyed his leisure time fishing and building bicycles.

Members of his family include a son, Dana Andrew Sanders, five brothers, Lawrence Jr., Edward, Charles, Lee and Frank Dorval, six sisters, Doreen, Carol, Grace, Joyce, his twin Tina, and Lisa Dorval; his adopted sister Cindy Gallen, as well as many nieces and nephews. In addition to his parents, Lawrence E. and Shirley A. (Quint) Dorval, Dana is also predeceased by another brother, David J. Dorval.

Family and friends are welcome to attend a graveside gathering at Edgewood Cemetery, where Dana will be laid to rest alongside his father, on March 15 at 2 pm.