NASHUA – Whether they prefer an e-cigarette, a pod, a cigar, a pipe, or a traditional cigarette, about one-third of New Hampshire teens continue to smoke or vape, American Lung Association data show.

At the same time the Federal Food, Drug, and Cosmetic Act (which took effect Dec. 20) has outlawed the purchase of any form of nicotine by anyone under the age of 21, it seems New Hampshire officials are struggling with the problem of youth smoking.

“In New Hampshire, our high school tobacco use rates remain at 30.3% – the highest in the Northeast, and higher than the national average. Sadly, with the youth vaping epidemic still rising, we may have lost an opportunity to make the current generation of kids the first tobacco-free generation,” American Lung Association Senior Division Director for New Hampshire Public Policy Lance Boucher said.

According to the association’s newly released “State of Tobacco Control” report, New Hampshire continues to flunk out in most categories. Last year, the state earned three “F” grades on the report, along with two “D” grades. This year’s results are nearly identical:

Coverage and Access to Services to Quit Tobacco – D

Minimum Age of Sale for Tobacco Products to 21 – F

“To protect kids from a lifetime of nicotine addiction, the Lung Association encourages New Hampshire to increase cigarette taxes and equalize the tax on other tobacco products, including e-cigarettes, with its cigarette tax. These steps are critical to New Hampshire as current tobacco use, including vaping, among youth is higher than the national average,” Boucher said.

According to the Washington, D.C.-based Campaign for Tobacco-Free Kids organization, states apply taxes to a single pack of cigarettes as follows:

“Now is the time for lawmakers in New Hampshire end their failure to act and take this opportunity to achieve lasting reductions in tobacco-related death and disease,” Boucher added.

Nationwide, the association reports that 31.2% of teens acknowledged using at least one tobacco product in 2019, which is an increase from 27.1% who answered in the affirmative the previous year. Moreover, the organization shows that about 28% of teens are now vaping on a regular basis, reflecting a 135% increase in two years.

American Lung Association leaders are asking for even more help from the federal government by urging U.S. Food and Drug Administration officials to be bold. Association National President and CEO Harold Wimmer said “graphic warning labels” will have to be applied to tobacco products for them to legally be sold to anyone later this year.

“Without meaningful actions by the federal government, the health and the future of our nation’s children are being compromised,” he added. 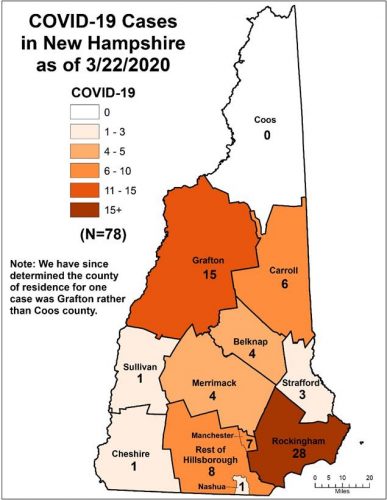 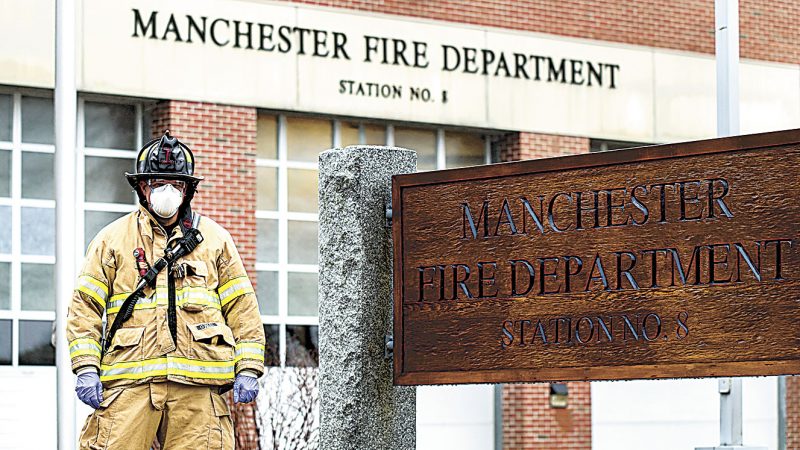