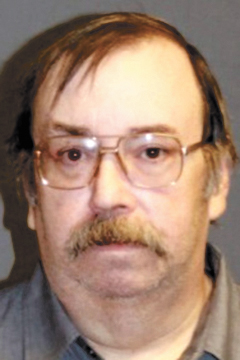 NASHUA – The mother of the man who is accusing former Nashua resident Edward Goodwin of sexually assaulting him when he was around 5 years old was in the midst of testifying at Goodwin’s trial Wednesday when she suddenly veered into territory the lawyers had earlier agreed was off-limits.

The result was the declaration by Judge William Delker of a mistrial, which abruptly halted proceedings about halfway through the second day of Goodwin’s trial on two counts of felonious sexual assault.

The afternoon session had just gotten underway when Assistant County Attorney Nicole Thorspecken was questioning the woman, who was married to Goodwin from the late 1990s to around 2007, about her recollections of certain dates and time frames when Thorspecken asked her if she remembers when she left Goodwin.

It was in 2007, the woman answered. When Thorspecken asked why she left, the woman paused for a moment, then replied, “because I was having domestic-violence issues.”

Within seconds, Thorspecken, co-prosecutor Lin Li, and Attorney Joseph Fricano, who is representing Goodwin, were standing at the bench speaking with Judge William Delker.

Next came Delker’s order to send jurors out of the courtroom, at which time Fricano declared, “this trial is over, your honor … the jury has heard about the (alleged) domestic violence. It’s prejudicial to Mr. Goodwin … .”

Thorspecken told Delker she and Li told the woman “not to mention domestic violence” while testifying, suggesting she slipped up because “she’s incredibly nervous.”

Thorspecken said she could “move (the woman) toward a more appropriate line of questioning” if the trial was to proceed, but Delker, noting that “this could have been avoided,” declared the mistrial.

Asked if the state will retry the case, Thorspecken didn’t hesitate. “Absolutely,” she said.

Goodwin had met the alleged victim’s mother in the mid-1990s, when the two were taking classes at Nashua Community College, according to previous testimony.

He eventually moved in with the woman and her son, who lived in an apartment complex near the college. It was around that time, according to testimony and the alleged victim’s accusations, that Goodwin allegedly began asking the boy for “belly rubs,” which Li said during her opening statement “turned to penis touching.” 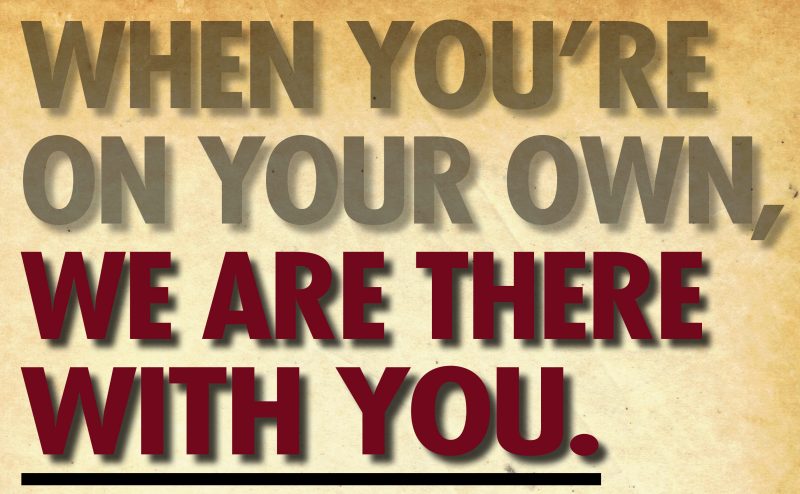 WHEN YOU’RE ON YOUR OWN, WE ARE THERE WITH YOU.

CONCORD (AP) – A New Hampshire legal organization is getting $300,000 to fight housing discrimination in the ... 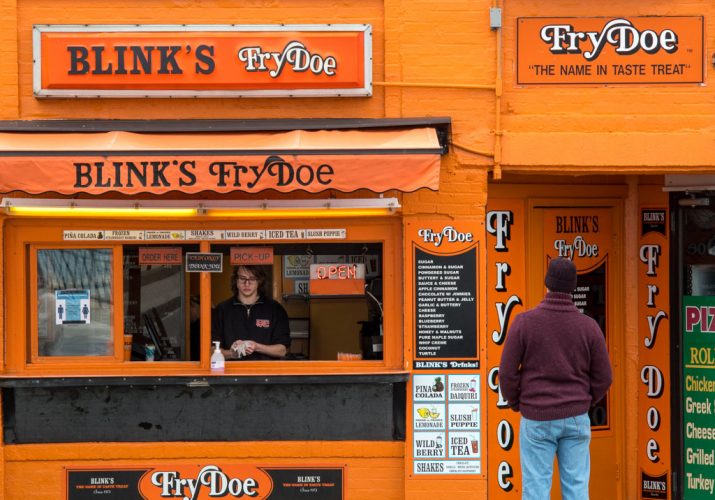 AG to police: Use discretion when charging violators