MERRIMACK – While conducting a routine business check at a local hotel shortly after midnight very early Monday, a police officer’s attention was drawn to what turned out to be a domestic dispute in which a young woman allegedly stepped in front of a car to prevent the driver from leaving, police said.

Upon approaching and speaking with the couple, identified as Phillip Wetmore, 29, and Falynne St. John, 23, the officer discovered Wetmore allegedly had in his possession a 9 mm handgun, which is illegal because Wetmore, as a convicted felon, is prohibited from possessing firearms and other deadly weapons. Police said the two are currently homeless.

Meanwhile, St. John told an officer the handgun belongs to her, noting that she was the one who purchased it.

But because an officer had seen St. John driving the car she later allegedly stepped in front of, she was charged with operating after suspension and was taken into custody, police said.

St. John would also be charged with possession of a controlled drug, the result of police allegedly finding methamphetamine in her possession during a search.

Police indicated the officers determined that St. John allegedly sold the handgun to Wetmore, which resulted in her being charged with one count of sale of a firearm to a felon.

The drug possession and firearm sales charges are Class B felonies, while operating after suspension is a violation-level offense.

St. John was booked on the charges and later released on personal recognizance bail pending arraignment, which is scheduled for this afternoon in Hillsborough County Superior Court in Nashua.

After booking, Wetmore was ordered jailed on preventive detention, pending arraignment and bail hearing, which are also scheduled for this afternoon in the Nashua court. 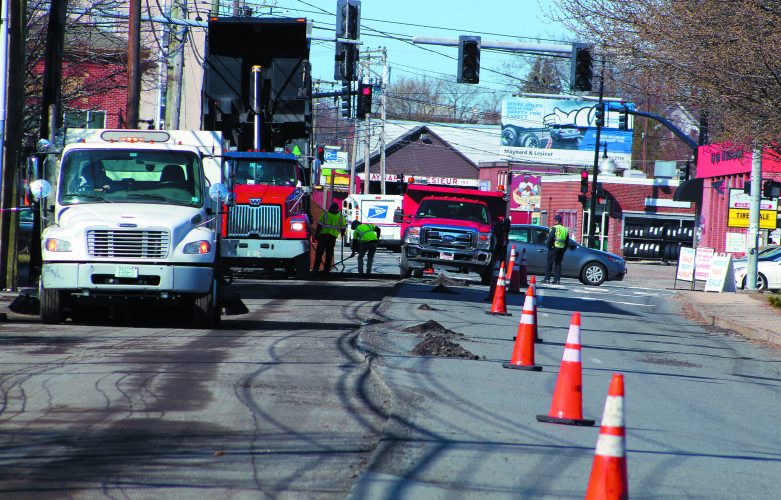 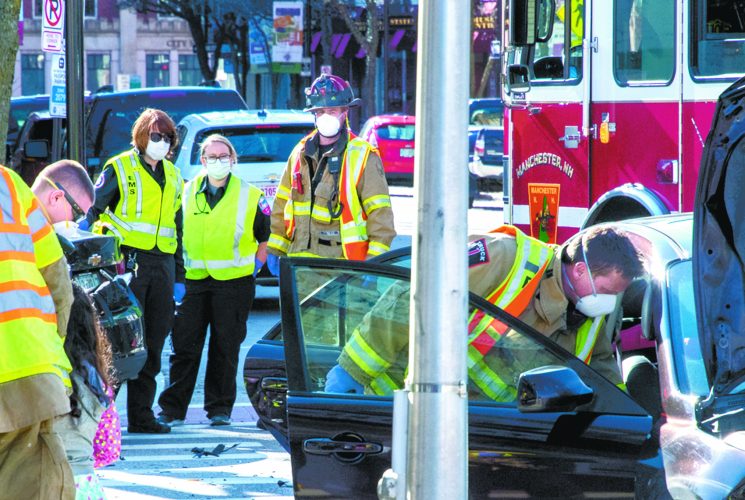 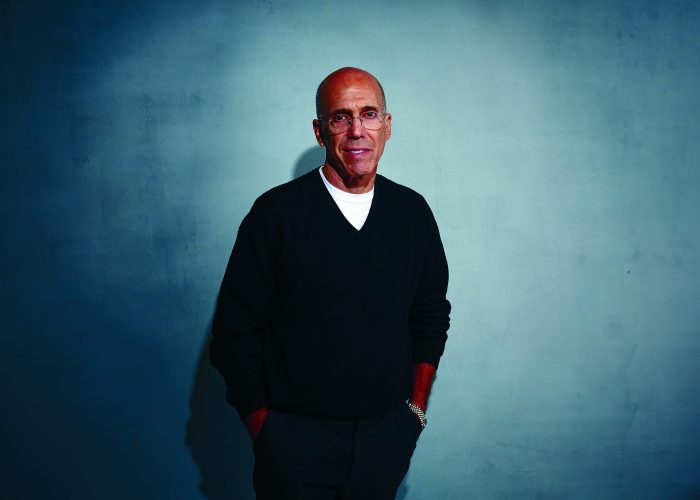