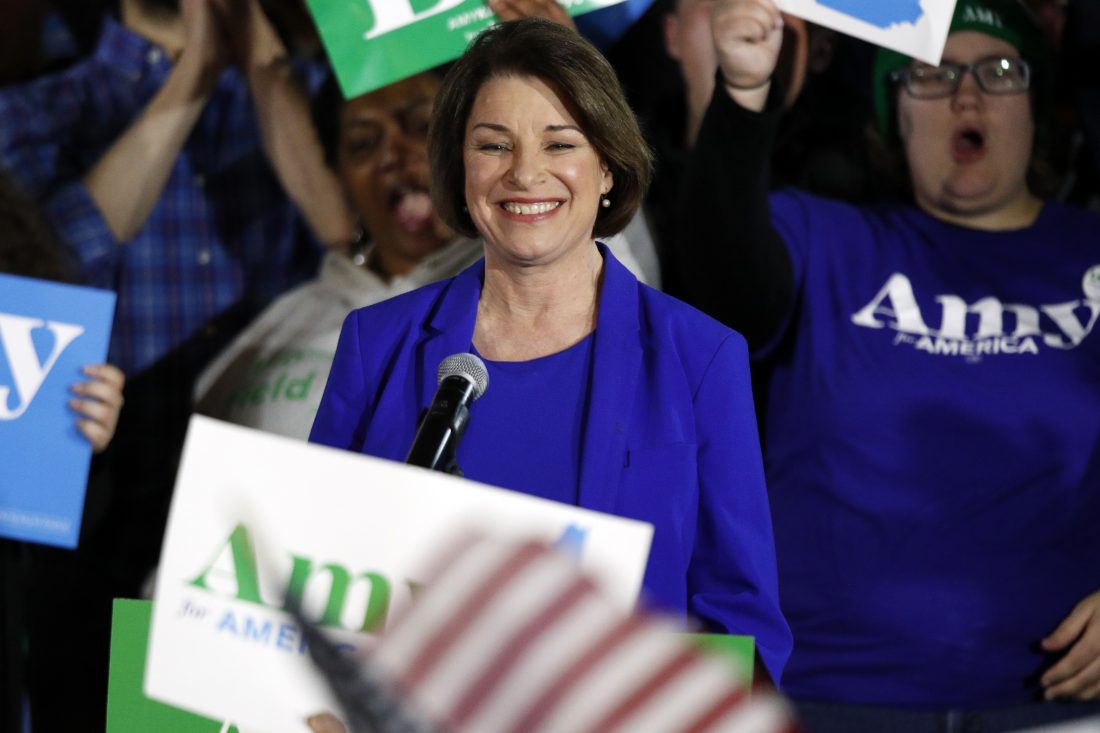 NASHUA – In the aftermath of Tuesday’s first-in-the-nation New Hampshire primary, official polling results continued trickling in on Wednesday, while organizers had the chance to reflect on the process.

Election officials and volunteers had their work cut out for them during the primary election, but some of them were quite pleased with voter turnout in their communities. Pelham Town Clerk Dorothy Marsden said 4,241 ballots were cast during this election. Prior to the polls opening on Tuesday, the town had 10,158 registered voters. Throughout the course of the day, an additional 246 new voters registered.

On the Republican Party ballot, Pelham had 1,795 votes for President Donald Trump.

Marsden said there were some issues with people who voted Republican in 2016, but did not want the Republican ballot this time around. She said that officials get that at the primaries, but that overall election experience was quite good.

Johanne Woods is deputy town clerk and tax collector for Lyndeborough. She said town moderator Trish Schultz has been doing this for many years, and that the town had no issues during the election.

“Everything was perfect,” Woods said. “It was steady, but not overwhelming.”

“It was nice to see the young people,” Woods said.

“The vast majority of issues were resolved on Tuesday by working directly with local election officials,” states the release.

Nashua’s voter turnout was just above 40% Tuesday, with 24,369 people casting ballots out of the city’s roughly 59,000 registered voters. Nashua City Clerk Susan Lovering said believed voter turnout was about as expected. She also said officials heard nothing but good feedback.

“I thought it was a very smooth day, considering how high the turnout was,” Lovering said.