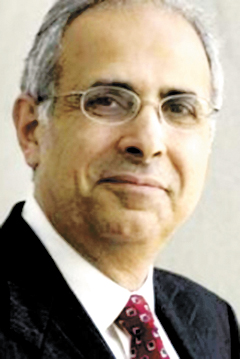 NASHUA – On the eve of New Hampshire’s first-in-the-nation primary, presidential hopefuls flocked to the Granite State, making last-minute stops in hopes of securing support for their 2020 White House bids.

With the flurry of activity came much speculation from state and national pollsters.

John Zogby, founder of the Zogby International poll and partner of Zogby Strategies, shared his outlook on the primary with The Telegraph.

Sanders biggest advantage, Zogby said, is that he hails from neighboring Vermont.

Zogby also said, Sanders is leading in most major polls. However, the other advantage Sanders has is that U.S. Sen. Amy Klobuchar’s, D-Minn., star seems to be rising, taking votes away from former Vice President Joe Biden.

Klobuchar, Zogby noted, in effect, may be taking some votes ultimately away from Former South Bend, Indiana, Mayor Pete Buttigieg in the independent voter lane. While Zogby thinks Sanders will be New Hampshire’s No. 1 pick, he also weighed in on the Granite State’s other neighboring state’s candidate, U.S. Sen. Elizabeth Warren, D-Mass. The political expert said that since December, Warren has been declining, not only nationwide, but declining in New Hampshire in particular.

He also said the most recent national polls have Warren down 11 or 12 points, with Joe Biden on a slow and steady decline.

As for Sanders, Zogby said his numbers look to be stabilizing in the mid-20s in three out four of the last polls in New Hampshire.

“After Iowa, Buttigieg got a bounce into New Hampshire, and in every poll, he’s either a close second or actually tied with Sanders,” Zogby said.

However, depending on how the New Hampshire primary results go, Zogby does suspect some candidates could potentially drop out of the race.

Family of Lebanon man hopes for his recovery

DOVER (AP) – The family of an American who was recently released after being jailed for months in his native ...

In light of the significant challenges that the evolving COVID-19 crisis is creating for New Hampshire’s ... 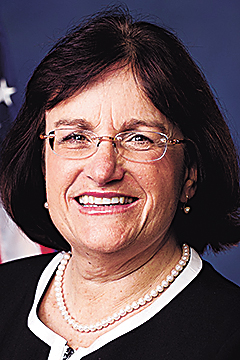 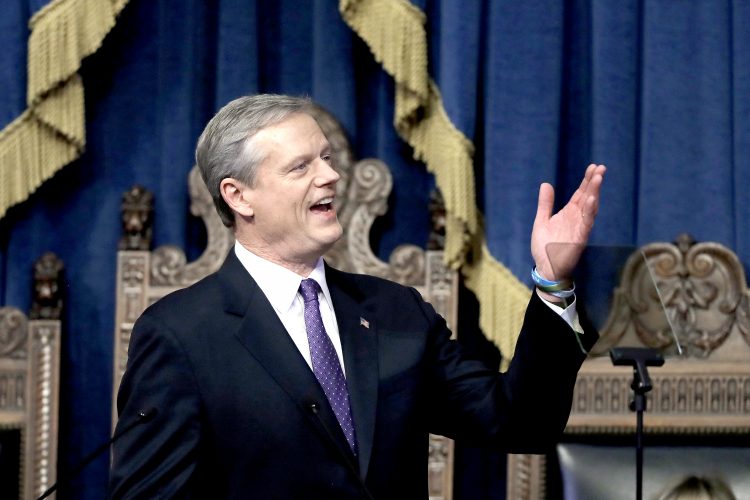