SPECIAL TO THE TELEGRAPH 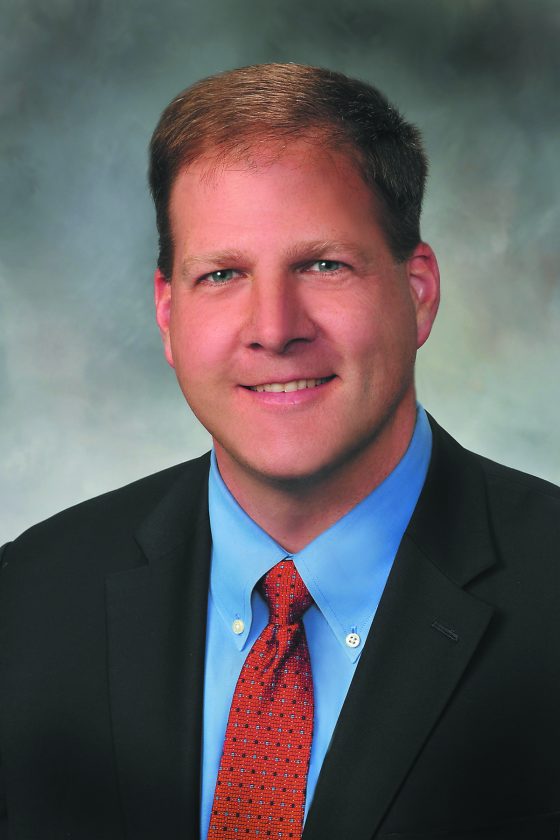 Sen. Majority Leader Feltes, D-Concord, introduced SB 685, which would establish a wholesale prescription drug importation program and Sununu testified in favor of it Tuesday before the Senate Commerce Committee.

Feltes and Executive Councilor Andru Volinsky, D-Concord, have both announced as candidates to take on Sununu.

“Maine and Vermont recently implemented the importation of less expensive prescription drugs from Canada,” Feltes said. “New Hampshire consumers should not be left behind when a common-sense solution is readily available.”

Sununu said in a news release that the federal government is already experimenting with a pilot importation program in Florida, adding, “I have spoken directly with the Trump Administration about allowing New Hampshire to be part of the program.”

Sununu didn’t testify on behalf of SB 688, which prohibits price gouging in the sale of prescription drugs, or SB 689 prohibiting a referral of a patient to a pharmacy by a health carrier or SB 686 requiring pharmacy benefit managers to pass rebates paid by manufacturers on to the consumer or health benefit plan.

Sununu’s spokesman Ben Vihstadt said, “Regarding the other (three) bills, the governor will review the final language of any bill should it reach his desk. As you know, there are over 1,000 bills the legislature is considering this year and many will not reach the governor’s desk.”

Feltes said the proposed legislation is needed now. “Skyrocketing prescription drug prices are crushing Granite State families. It is incumbent upon every elected official to take action now to address this crisis and Senate Democrats are proudly leading the way.”

State Sen. Cindy Rosenwald, D-Nashua, prime sponsor of SB 686, said, “No family should be forced to choose between their physical health and putting food on the table. Unfortunately, our current prescription drug pricing system means families across the state are doing just that.”

State Sen. Martha Fuller Clark said: “We understand the importance of checks and balances and believe that drug manufacturers need to be held to a new standard that ensures price hikes are warranted and do not harm patients by making essential medications unaffordable.” She is the prime sponsor of SB 688 and SB 690.

• SB 689 introduced by Sen. Sherman prohibits a referral of a patient to a pharmacy by a health carrier or pharmacy benefit manager for pharmacy care;

• SB 686 introduced by Sen. Rosenwald requires pharmacy benefit managers to pass rebates paid by manufacturers on to the consumer or health benefit plan.