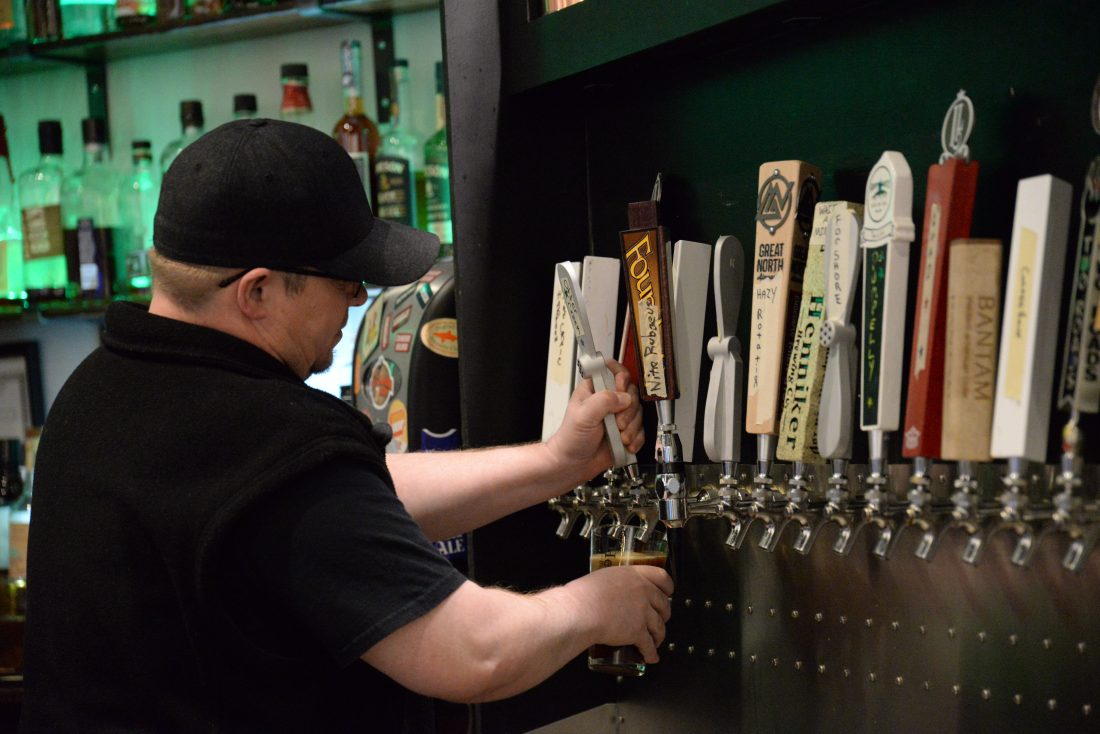 NASHUA – Beer, wine and liquor may be served at bars and restaurants until 2 a.m. in Massachusetts – and Nashua Alderman-at-Large Ben Clemons wants Gate City businesses to get in on the action in the effort to attract millennials and members of Generation Z.

“It just gives people a little bit of extra time to go out and have a couple drinks,” Clemons said regarding the ordinance he introduced.

Currently, the cut off time for alcohol sales at these bars and restaurants is 1 a.m., an hour earlier than in nearby Massachusetts communities. Clemons believes Nashua businesses are losing potential customers who are taking their money to Massachusetts instead of spending it in New Hampshire. He said Nashua is a commuter city, which means many people get home later on in the day.

“I’d rather keep that business here in town,” Clemons said.

Clemons said that while serving as Ward 6 alderman in 2016, he introduced similar legislation. However, at the time, it was rejected. He believes now is the time to make it reality.

Clemons said The River Casino & Sports Bar and Boston Billiard Club & Casino are currently at a competition disadvantage with similar facilities located to the south.

“I think there’s a need for it with some of the businesses competing with Massachusetts, in particular, the two casinos that we have here in Nashua,” Clemons said.

While this is his second time introducing this legislation, Clemons believes there are some things officials can do to improve the measure. The legislation, Ordinance 20-001, is still being reviewed, and will now need to go through the Personnel/Administrative Affairs Committee.

In the meantime, while the legislation is tweaked, Clemons believes businesses in Nashua would definitely take advantage of this, and perhaps even draw people north from Massachusetts. Clemons also believes this legislation has the potential to attract millennials and members of Generation Z.

Right now, Clemons said he is working with multiple stakeholders to try to devise a sound policy he believes a majority of the community will support.