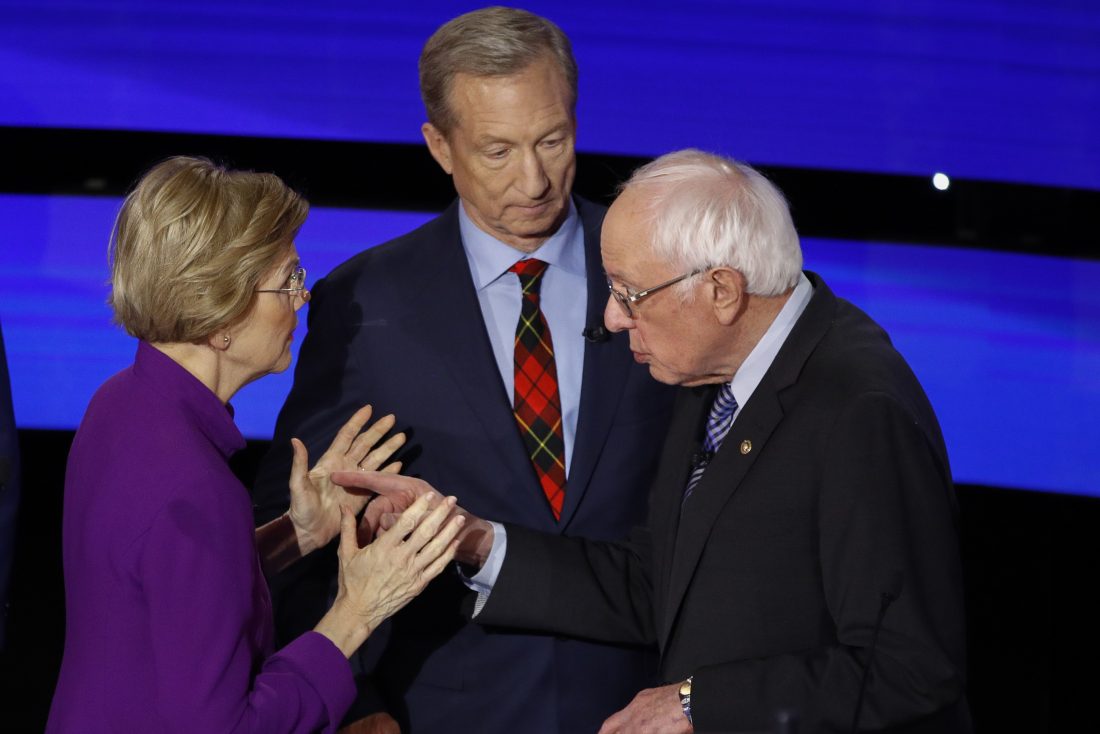 NASHUA – Three out of four seniors graduating from New Hampshire colleges and universities face student loan debt, with the average amount owed being $34,415.

The percentage of New Hampshire graduates saddled with student loan debt is the highest for all 50 states, according to OneClass.com.

In a related matter, top-tier Democratic presidential candidates from states that border New Hampshire – Elizabeth Warren of Massachusetts and Bernie Sanders of Vermont – want to use taxpayers’ money to cancel student loan debt owed by more than 40 million people.

“I’ll direct the Secretary of Education to use their authority to begin to compromise and modify federal student loans consistent with my plan to cancel up to $50,000 in debt for 95% of student loan borrowers (about 42 million people),” Warren stated of her plans as president, Tuesday on her website.

“I’ll also direct the Secretary of Education to use every existing authority available to rein in the for-profit college industry, crack down on predatory student lending, and combat the racial disparities in our higher education system,” she continued.

Warren also said she would continue fighting for her “two cents” ultra wealth tax to help pay for all of these education plans:

• A $100 billion increase in Pell Grants to cover living expenses for low and middle-income students;

• An expansion of who is eligible for a Pell Grant; and

• A minimum of $50 billion in increased funding for Historically Black Colleges and Universities.

As for Sanders, his website estimates that roughly 45 million people are facing $1.6 trillion worth of student loan debt. Exacerbating this problem, Sanders said, is that many of those 45 million could not successfully complete their programs, meaning their ability to pay student loan bills is greatly hindered.

“Millions are leaving school with no degree and thousands of dollars in debt. Nearly 40% of college students would consider dropping out to avoid incurring more student loan debt. And this isn’t a crisis just for young students and graduates. More than 3 million older Americans still have student loan debt, and thousands are currently having their Social Security checks garnished to pay them off,” Sanders’ website states.

“Good jobs require a good education. That is why we are going to make public colleges and universities tuition free, and cancel all student debt,” he said.

Sanders also said he would increase the availability of “Pell Grants to low-income students to cover the non-tuition and fee costs of school, including: housing, books, supplies, transportation, and other costs of living.”