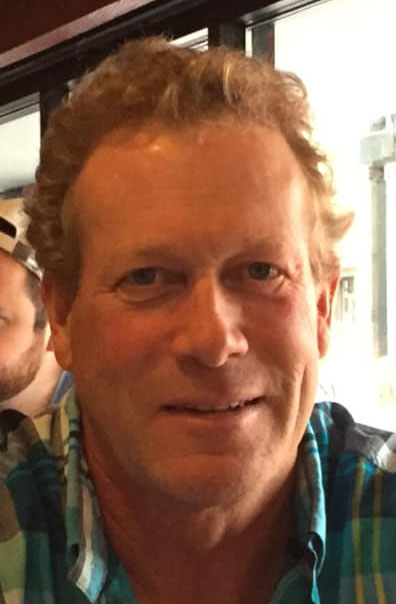 NASHUA – Not even three days after the final whistle of the 2019 edition of the North End Turkey Bowl, the traditional neighborhood Thanksgiving football game he helped organize for many years, well-known local contractor Jack Crisp was in a Massachusetts hospital fighting for his life.

Now, as Crisp takes small, but reportedly steady, steps toward recovery, scores of friends and acquaintances are coming forward to make sure he has the resources to cover medical and incidental expenses, while also working on keeping his business afloat until he is able to return to the helm.

While it’s clear Crisp, the son, grandson and nephew of prominent Nashua physicians, is surrounded by countless well-wishers eager to help, what isn’t clear is how, and why, Crisp sustained such severe injuries either late the night of Nov. 30 – the night of Nashua’s annual Winter Holiday Stroll – or early the next morning.

Nashua Police Lt. Dan Maderos said this week that officers were called in the early morning of Dec. 1 to the area of Library Hill, where they located an unconscious and unresponsive man between the Hunt Building and the First Church.

At this stage, the incident “doesn’t appear to involve a criminal act,” Maderos said. Detectives, as part of the investigation, were looking into where Crisp was and what he was doing in the hours before he was found.

Meanwhile, Nashua attorney Morgan Hollis, a close friend of Crisp’s, said Tuesday that the robust response to the appeal for help on Crisp’s behalf “speaks volumes” about the man.

“He’s helped a lot of people … he’s always loved helping others out,” Hollis said. In an email to Crisp’s closest circle of friends that was later posted on Facebook, Hollis said Crisp “would not only give the shirt off his back for any of us in situations less dire, he would give his entire set of flannel shirts, jeans and boots – and his house – if needed.

Crisp was perpetually active in organizing, or at least participating in, social athletic events, such as a seasonal basketball league and a golf league, Hollis said.

But his role as an organizer of the North End Turkey Bowl more than two decades ago is probably Crisp’s favorite achievement.

His deep involvement earned him the title of “commissioner” of the “West Side” team, whose players live on the west side of Concord Street and face off each year against their “East Side” rivals.

As for the fund, Hollis said its purpose is “to hold (Crisp’s business) together as he recovers.

“When you’re a one-man band, it’s difficult,” Hollis added, referring to Crisp being the sole owner of the business.

The response, Hollis added, has helped brighten what began as a dark, tragic story.

“We’ve raised a not insignificant amount of funds to make sure his business stays afloat,” Hollis said of Crisp.

“It’s such a nice story of community, to see how many neighbors have responded.”