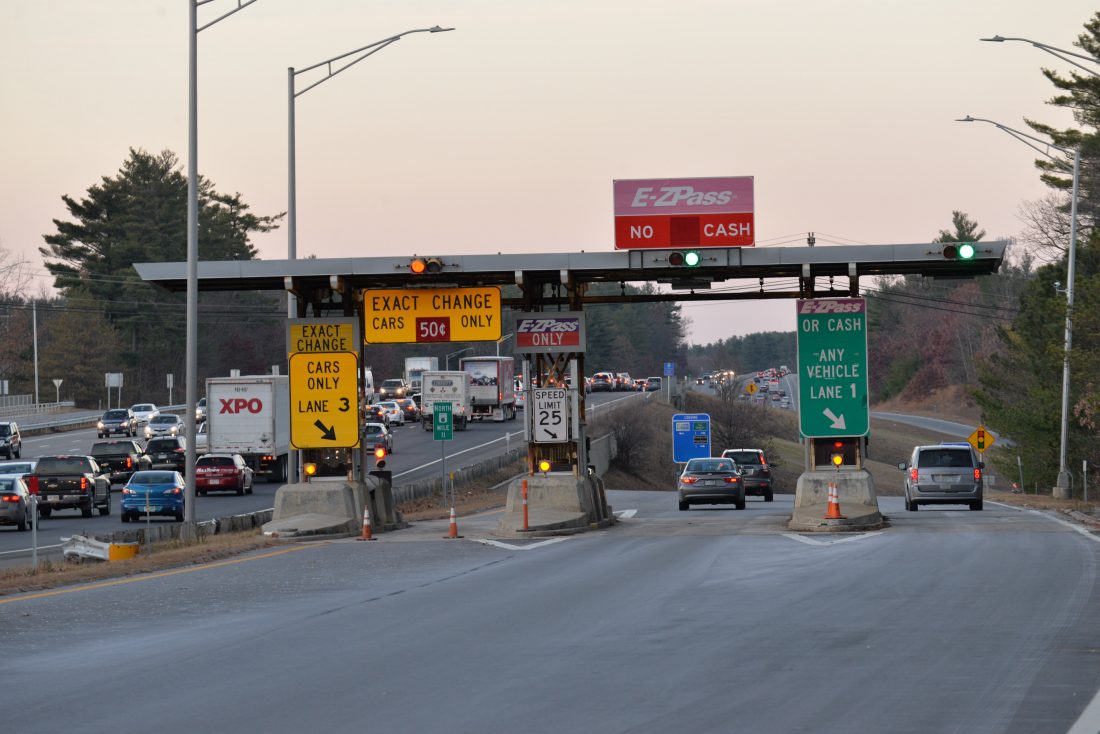 MERRIMACK – For several years, efforts to eliminate the F.E. Everett Turnpike Exit 11 tolls in Merrimack have been unsuccessful.

Monday’s meeting of Gov. Chris Sununu and members of the Executive Council changed this. As of Jan. 1, Merrimack residents will no longer have to cough up cash for their daily commutes.

New Hampshire House Minority Leader Dick Hinch, R-Merrimack, said he was quite pleased with the Monday action. After taking a toll on locals for decades, state officials have now done away with charging folks getting on and off the turnpike.

“This vote was a team effort and a huge win for Merrimack,” Hinch said. “By bringing in roughly only $800,000 in net revenue each year, these tolls ended up being essentially a tax that only Merrimack residents paid as they tried to get to and from work.”

Although the tolls are just 50 cents to pass through, many have believe they unfairly target town residents. The issue has been on the minds of current and former Merrimack state representatives, as well as numerous town selectmen and town councilors. Originally, Exit 11 was a barrier plaza from the 1950s until the toll opened 30 years ago in 1989.