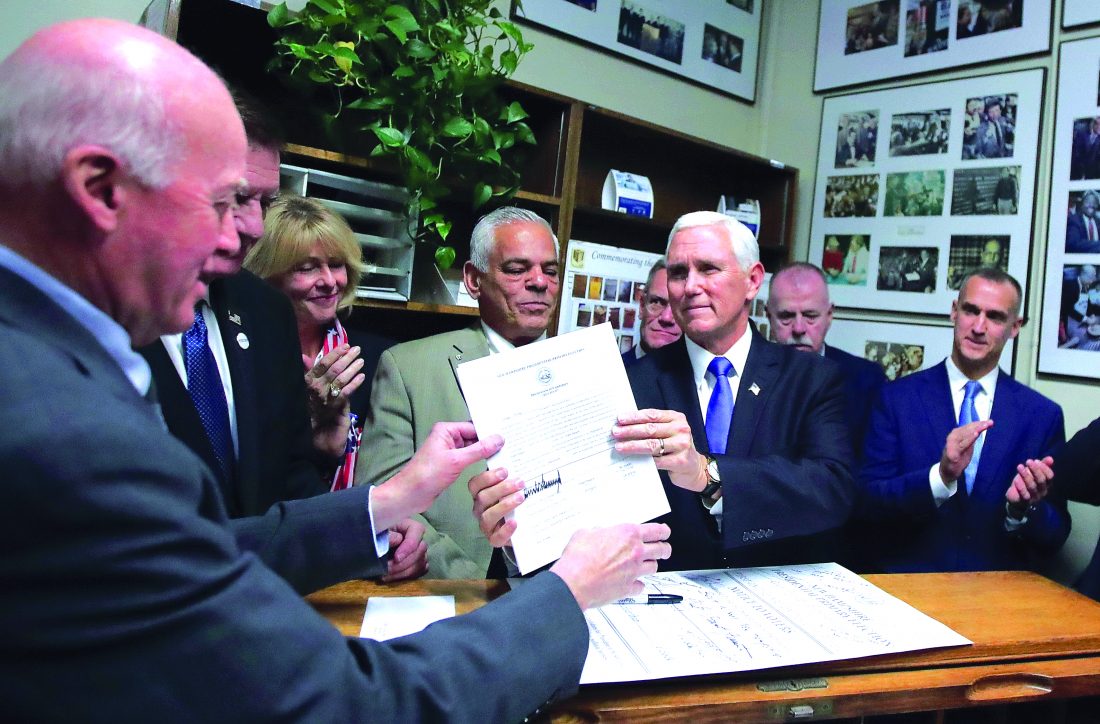 CONCORD (AP) — Vice President Mike Pence on Thursday added President Donald Trump’s name to the Republican primary ballot in New Hampshire, the state where he achieved his first victory of the 2016 campaign.

Accompanied by Gov. Chris Sununu, Pence signed the paperwork and paid the $1,000 filing fee at the secretary of state’s office while supporters chanted “Four more years!” in the hallway.

“In so many ways, the movement that has transformed our country, rebuilt our military, revived the American economy, restored and strengthened the constitutional foundation of our courts, has America standing tall in the world again, began here in the Republican primary in New Hampshire,” Pence said “I couldn’t be more honored, on behalf of the president of the United States, to have his name on the ballot.”

While Trump won the 2016 New Hampshire GOP primary, he lost the state in the general election to Democrat Hillary Clinton. And Sununu was one of the few successful Republicans during the 2018 midterm elections, when Democrats won both of the state’s congressional seats and took control of both chambers of the state Legislature.

Pence said each state should decide whether to cancel its primary.

“But I know there’s a long tradition when there’s an incumbent president of a particular party, some states decide to save the expense of a primary, and we respect that,” Pence said. “We see it as an affirmation of the president’s record and his leadership and the overwhelming support that President Trump has among Republicans and frankly all across this country.”

During a speech at Saint Anselm College on Thursday afternoon after the filing, Pence said he “couldn’t be more proud to serve as vice president to the most pro-life president in American history.”

Pence warned attendees that the Trump administration’s “progress could be lost in one bad day in November a year from now.”

“It’s remarkable to see leading candidates for the highest office in the land in the Democratic Party today that are advocating ideas like abolishing private health insurance, legalizing illegal immigration,” Pence said. “It’s extraordinary to think how far left the other party has gone.” 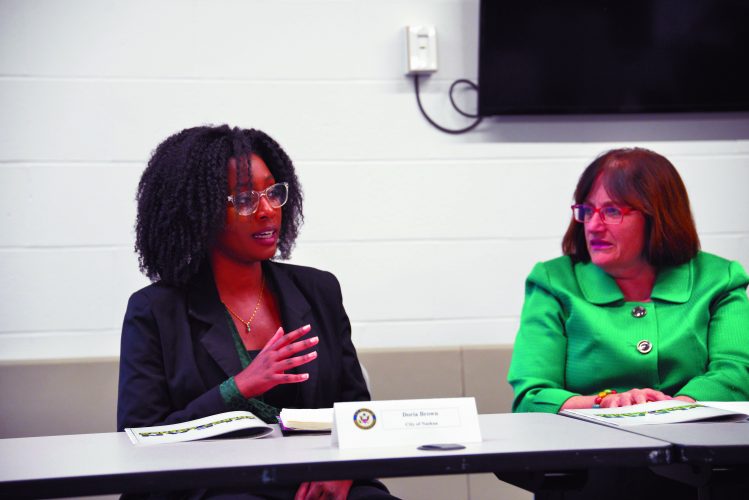 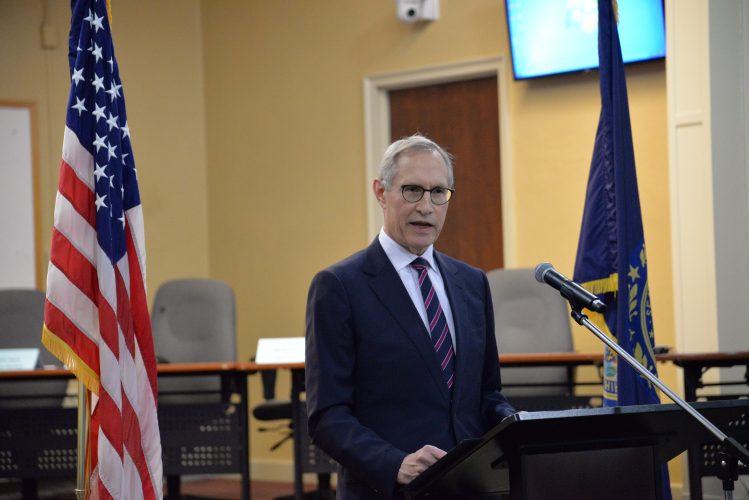 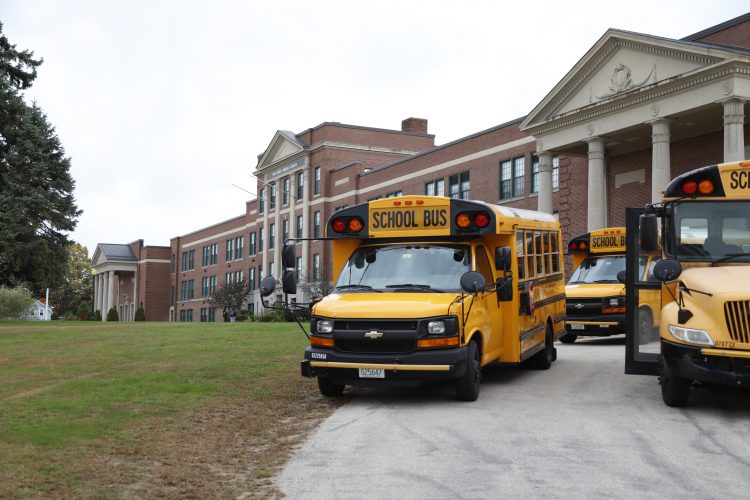