Board of Education gets five new members 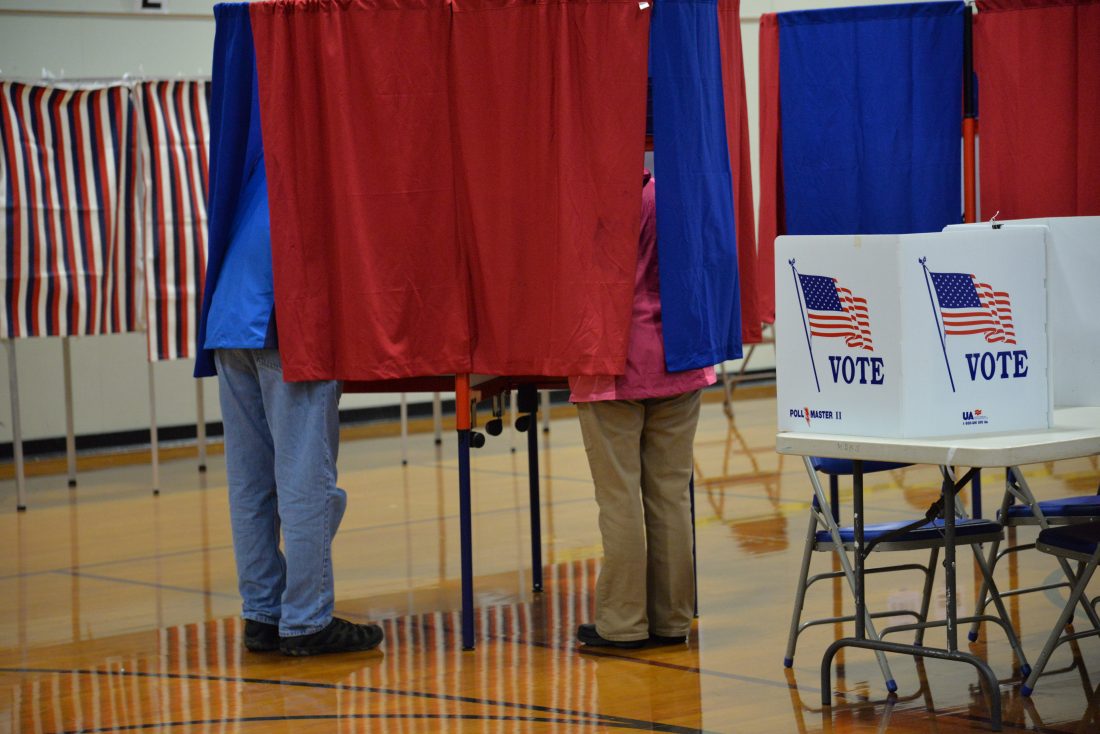 NASHUA — Jennifer Bishop, Jessica Brown, Sharon Giglio, Sandra Ziehm and Paula Johnson will join the Nashua Board of Education as a result of the Tuesday Municipal Election.

Bishop is a graduate of Nashua High School South and currently works as a social worker. She said she’s been working with children since she graduated college.

During past forums, Bishop said she has a goal of making sure all students are provided the opportunity to succeed with a well-rounded education.

Bishop also said she believes she is the candidate to elect because she is level-headed and is aware of the needs of the most vulnerable populations.

“As a social worker, I see a lot of the issues in Nashua and the things that we need to be focusing on,” Bishop said during a recent forum.

Bishop was unable to comment before The Telegraph’s publication deadline.

Brown is a parent of an elementary school and middle school students in the Nashua School District. She is also a teacher and has experience serving on a nonprofit board.

During past forums, Brown has focused on school renovations, fostering an environment of love in schools and keeping Nashua families a priority.

“I hope to bring to the board an optimistic view and a sense of community. I would like to see the Nashua School District be a mark of excellence through the state and I look forward to representing my constituents to the best of my ability,” Brown added.

Brown said she looks forward to working on the middle school building project, addressing both the compensation and training of paraprofessionals and making sure that the administration has a good line of communication with both the parents and the community.

Giglio is bringing her 30 years of experience in education to the board.

Giglio began her career in education in the early 1990s as a paraprofessional at New Searles Elementary School, while she worked on a master’s degree in library science.

Following this, she worked as a school librarian in Massachusetts until 2016 when she retired. Upon retirement, Giglio was offered the opportunity to cover as a long term library substitute at Ledge Street Elementary School. She also has worked in the libraries of Birch Hill Elementary School and Mount Pleasant Elementary School.

“I see on a day-to-day basis what the challenges are for both the students and staff and I feel that I can make a difference,” Giglio said during a recent candidate forum.

Giglio was unable to comment before The Telegraph’s publication deadline.

Ziehm previously served as the board chair and has served on every committee of the board, which is experience she believes is valuable.

“We should be able to have different ideas without insulting each other. It’s all right for you to think chocolate and me think vanilla. It’s OK for you to think north and me to think south; you to think up, me down. I think it’s healthy if we learn from each other that way,” Ziehm added.

Ziehm is hopeful that this board will take a turn in the right direction for the children of Nashua.

“My hope is that we’ll set an example for our kids to follow and that we’ll be the role models we need to be,” Ziehm said. “There are better things to come.”

Johnson said it is going to feel great to be back on the board. It will be exactly 20 years since she last sat on the board.

“I’m really up for the challenge,” Johnson said. “I’d like to thank the voters of Nashua for remembering me. I would like to thank the voters for entrusting me to take on the hard job of three new middle schools and the nightmare of some of the things that are happening on the board… with the bullying, getting kids back to the basics of reading and writing, getting those proficiency scores back up.”

Johnson believes the focus must remain on the students, the parents and the taxpayers. She also believes there needs to be stability on the board.

“We need to be professional adults on the board and respect everybody’s opinion,” Johnson said.

The terms of the new members are set to begin in January.