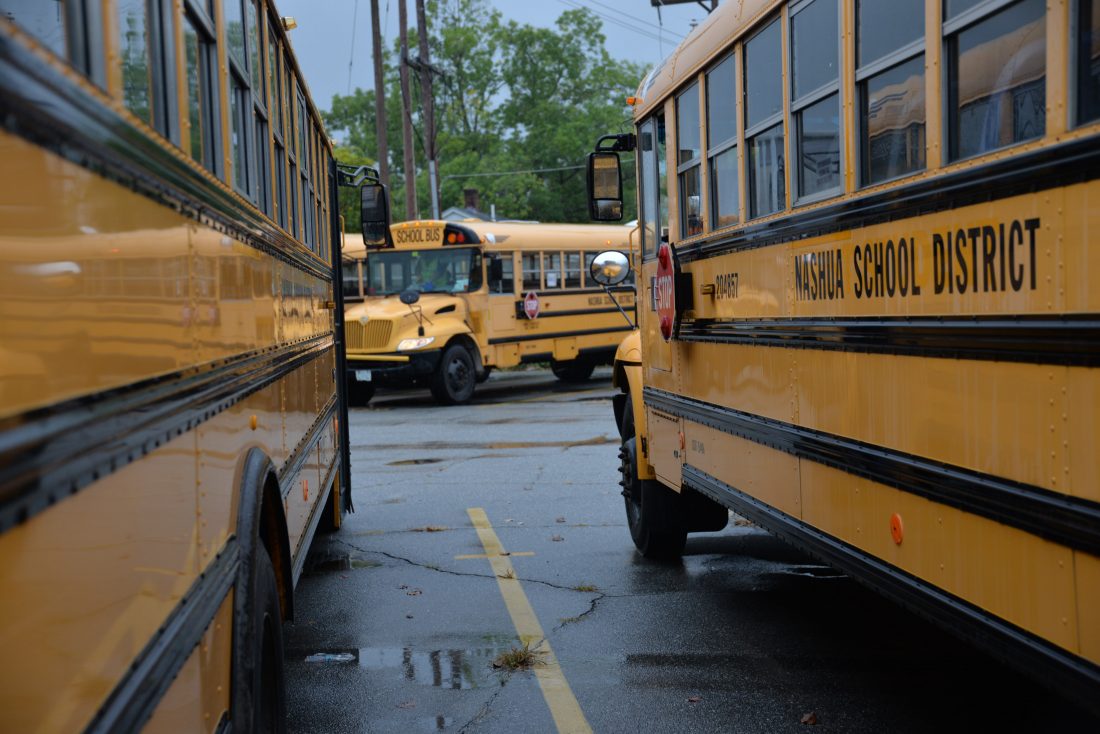 NASHUA — Students, parents and educators in the Nashua School District are feeling the impact of a nationwide bus driver shortage, according to Superintendent Jahmal Mosley.

“As a result, we have to be creative in a way to support our kids and get them home safely,” Mosley said.

In certain cases, some routes have been combined due to the fact the district does not have enough bus drivers. However, Mosley wants to acknowledge and thank First Student, the district’s transportation provider, because its officials are trying to fill these positions.

Although bus routes are currently being combined, First Student is in the process of hiring new bus drivers, with hopes of getting them on board and up to speed.

In the meantime, some students leaving school at the end of the day are shuffled around as officials try to manage the different volumes each day. Typically, the bus routes that are impacted by this shortage are those in the afternoon when athletic events are taking place. Due to teams needing to travel for various sporting events, this can result in fewer buses to transport students home at the end of the day, meaning a combined route happens.

Meanwhile, with a strong economy, and low unemployment rate of 2.5%, officials said people just have other options when it comes to finding work. According to PayScale.com, the average wage for a school bus driver is $16.02 per hour.

Depending on what sports teams are traveling on a particular day, bus routes could change. It is not always the same route every day, as officials are trying to best manage their resources. Some days are better than others, but Mosley said officials are doing the best they can.

“Safety is paramount for us and we want to make sure that our kids get to where they need to go,” Mosley added.