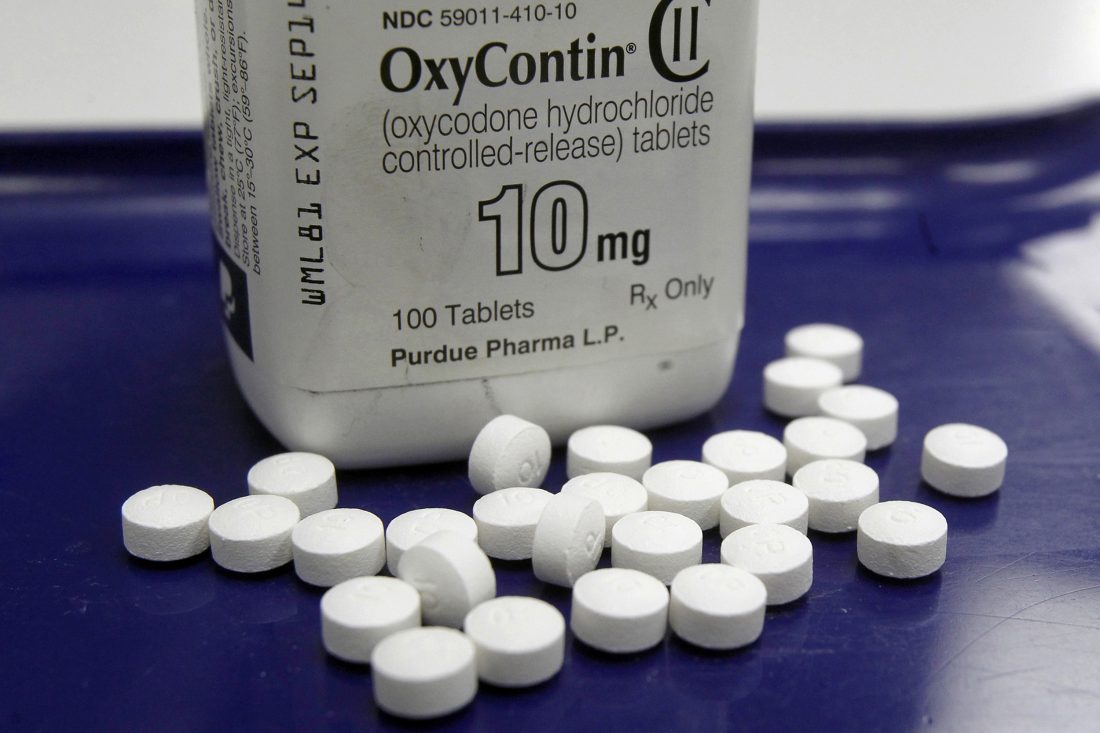 NASHUA – As people in New Hampshire continue to suffer or die from fentanyl, heroin and other opioids, state Deputy Attorney General Jane Young accuses the family that owns OxyContin maker Purdue Pharma of deceiving the public to pocket billions of dollars.

The complaint Young filed against members of the Sackler family alleges: “Their blizzard of dangerous prescriptions buried children, parents, and grandparents throughout New Hampshire, and the burials continue with no end in sight.”

“Without defendants’ actions, opioid use would not have become so widespread, and the opioid epidemic that now exists in New Hampshire would have been averted or would be much less severe,” Young’s complaint, filed Monday in Merrimack County Superior Court, adds.

Purdue Pharma filed for bankruptcy earlier this week, a step company officials said would provide $10 billion to $12 billion to help reimburse state and local governments and clean up the damage done by opioids, which together have been blamed for more than 400,000 deaths in the U.S. in the past two decades.

However, New Hampshire officials declined to be part of the settlement, as they elected to pursue their own action.

“The tentative agreement, as it stands, does not sufficiently hold the Sackler family, who bear significant responsibility for this opioid crisis, accountable. It is a bad deal for the people of New Hampshire who have been hardest hit by the opioid crisis,” New Hampshire Associate Attorney General James Boffetti stated of the Purdue action.

Those officially named in the complaint filed by New Hampshire authorities include:

• Kathe A. Sackler of Westport, Connecticut.

“At the direction of the Sacklers, Purdue created the epidemic and profited from it through a web of illegal deceit,” Young alleges in her complaint.

“Even when Purdue knew people in New Hampshire were addicted and dying, Purdue treated doctors and their patients as targets to sell more drugs. At the top of Purdue, a small group of executives and board members led the deception and pocketed billions of dollars,” the complaint adds.

According to the Associated Press, a spokesperson for the Sackler family denied the allegations in a brief emailed statement.