City is making plans to save money with solar projects 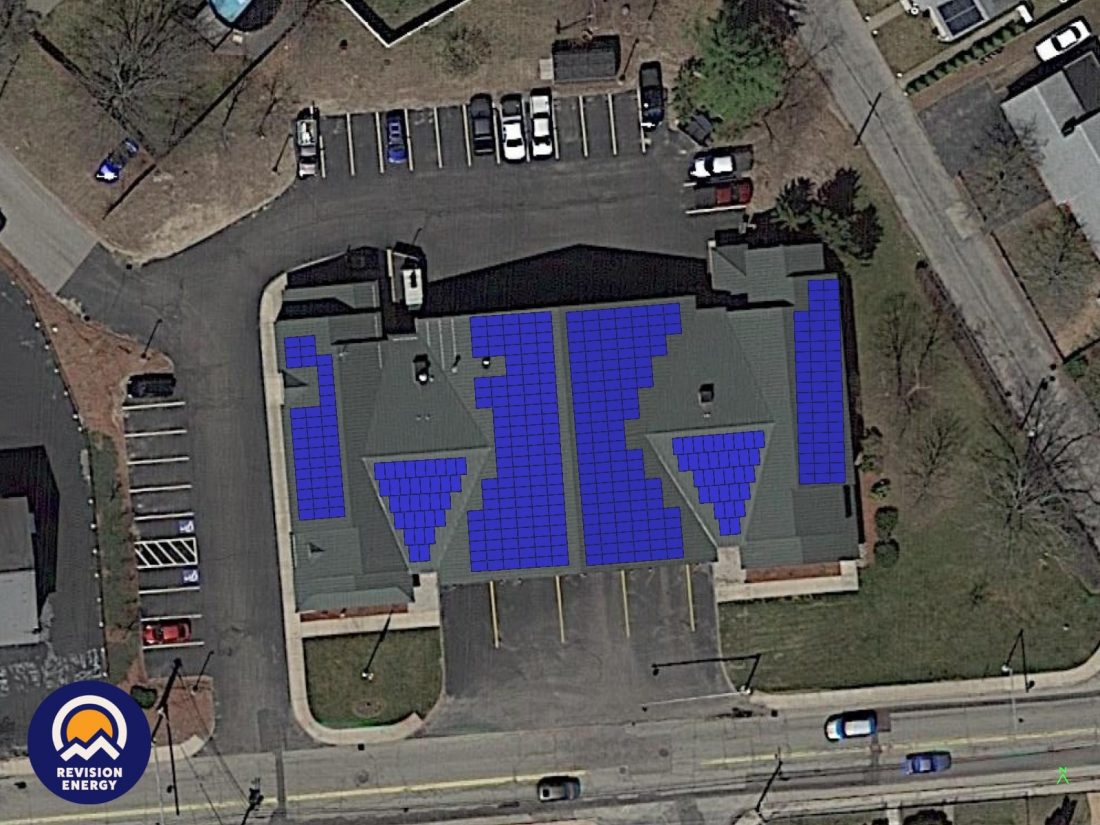 Those include Resolution 19-171 and Resolution 19-172, which relate to undertaking a solar project in conjunction with the Fire Department and Conway Arena. ReVision Energy was selected as the principal vendor for this solar project. These buildings are being grouped together because that provides the city with a better financial deal.

City Waterways Manager Deb Chisholm said this is a mutually beneficial because the city will get electricity that is cheaper, and continue moving forward on trying to achieve the goal of 100% renewable, clean energy sources by 2050. This would be obtained for school and municipal systems. Additionally, the other goals are to reduce school, municipal building and infrastructure greenhouse gas emissions by 25% by 2025, and to reduce municipal vehicle emissions by 25% by 2025. Chisholm also said the city is currently in the process of hiring an energy manager.

“The city is happy to be a leader in that role,” Chisholm said.

Resolution 19-172 authorizes the mayor to enter into a power purchase agreement and lease with ReVision Energy, and that will enable the city to begin installing solar on city rooftops starting this year. Director of Market Development Dan Weeks said the PPA is a financing mechanism that is used by cities, towns and nonprofits all over the country as the primary means of installing solar. As the name suggests, the city or another host purchases the power from the solar array, rather than purchasing the array, panels and all the equipment. So, the city will purchase power from the two rooftops, Lake Street Fire Stations and Nashua Transit Garage, which meet the power needs of the buildings at a rate below the current utility rate, which will be at 8.8 cents per kilowatt hour.

“Then after five years, the city has the option, they’re not required, but it’s a good option to buy the system, the panels and all the equipment from the investor partner,” Weeks said.

According to the fiscal note attached to the resolution, the city is estimating a savings of more than 25% from the current Eversource commercial rate, with $44,000 in savings and no capital cost during the first five years of the PPA. However, additional savings will also come about with a detailed and financial and operational analysis showing the potential of $483,000 savings for the 25-year panel warranty period and $1.3 million savings during the 40-year commercial lifespan of the array.

Chisholm said one of the agreements in the PPA is that ReVision comes in with its investor who brings the money to install rooftop solar on both the Lake Street Fire Station and the Nashua Transit Garage essentially at no cost to the city. She also said the city is still in the process of finalizing the language with ReVision Energy.

“Once that’s in place, then ReVision Energy can move forward with the purchase of the equipment needed to do the installs,” Chisholm said.

Tuesday, Donchess said city leaders need to have the confidence that Conway will remain as the tenant of the building.

“It is a land lease, but they will be able to continue to occupy the building during the term that it will require to sort of complete the solar project and realize the full course of savings,” Donchess said during that meeting.

Weeks said Conway Arena is operated by a separate nonprofit, which is Nashua Ice Center, on city owned land, and the resolution extends their lease with the city while this PPA is effect.

All three buildings will have their solar installed in the fall.