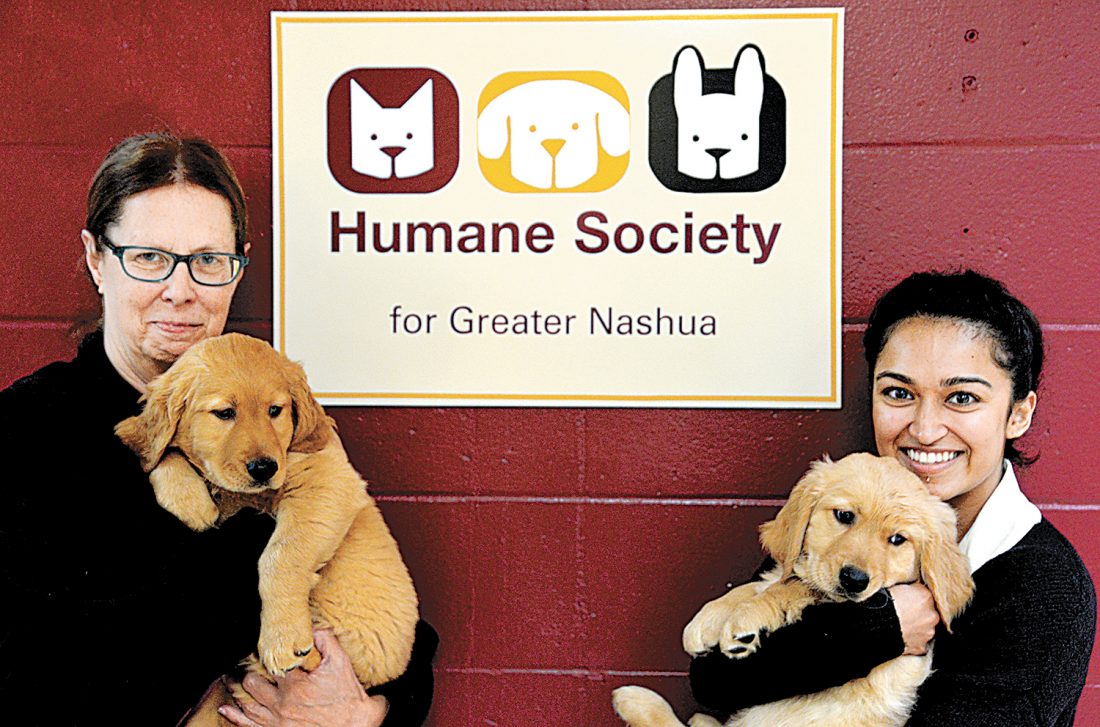 NASHUA – A local woman recently decided to merge her passion for dance and animals into one performance, during which she encouraged animal advocacy to about 150 – while raising more than $6,500 for the Humane Society for Greater Nashua.

Nashua High School North graduate Anjana Mangalat performed a Bharatanatyam dance at Nashua Community College on Saturday with the goal of promoting understanding about the necessity of shelters and to help educate attendees on the reasons why many shelters are overflowing with animals. She said the way she wanted to do this event was to select certain pieces that she could relate to an animal theme.

The majority of the audience members in attendance matured amid Hindu culture and mythology, just as she was, which is largely expressed through and celebrated through anthropomorphic animals. So, she aimed to appeal to those cultural influences with specific dance pieces, and also add in an educational component to the performance. In a statement, she said in India animals are considered to be ‘something of the divine,’ and wanted to extend that sentiment to animals is shelters that need help and support every day.

Taking home her Labrador, Marley, from a breeder was a massive learning curve, although over time she came to learn the importance of adoption. Since then, she has developed a more personal awareness about adoption, which was the purpose of the weekend’s event. 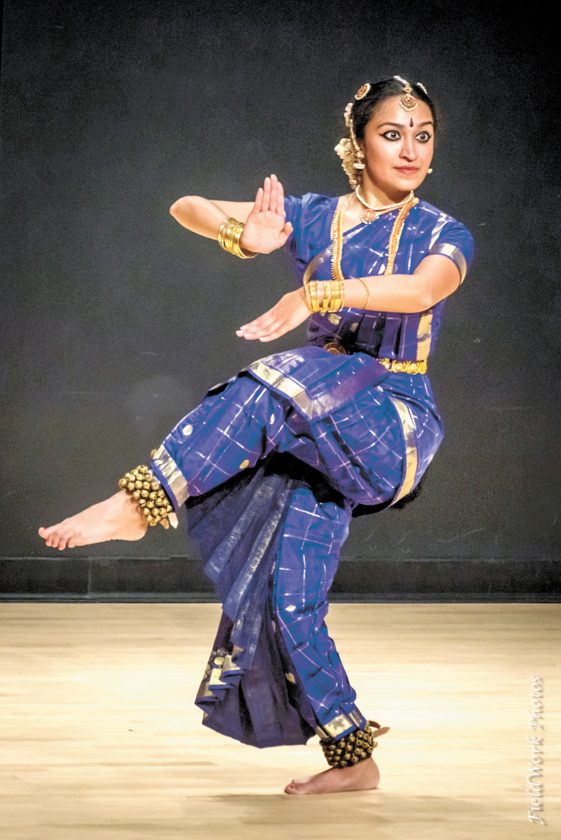 After dropping off her donation, Mangalat will look forward at traveling back overseas to head into her fourth year at the University of Glasgow where she is a veterinary student.

“We will use the funds here to help our animals awaiting adoption,” Humane Society Director of Development Laurie Dufault said.

The funds will primarily be used between medical expenses and behavior training for the animals at the Humane Society.