Officials still ‘quiet’ on how much PAC money raised 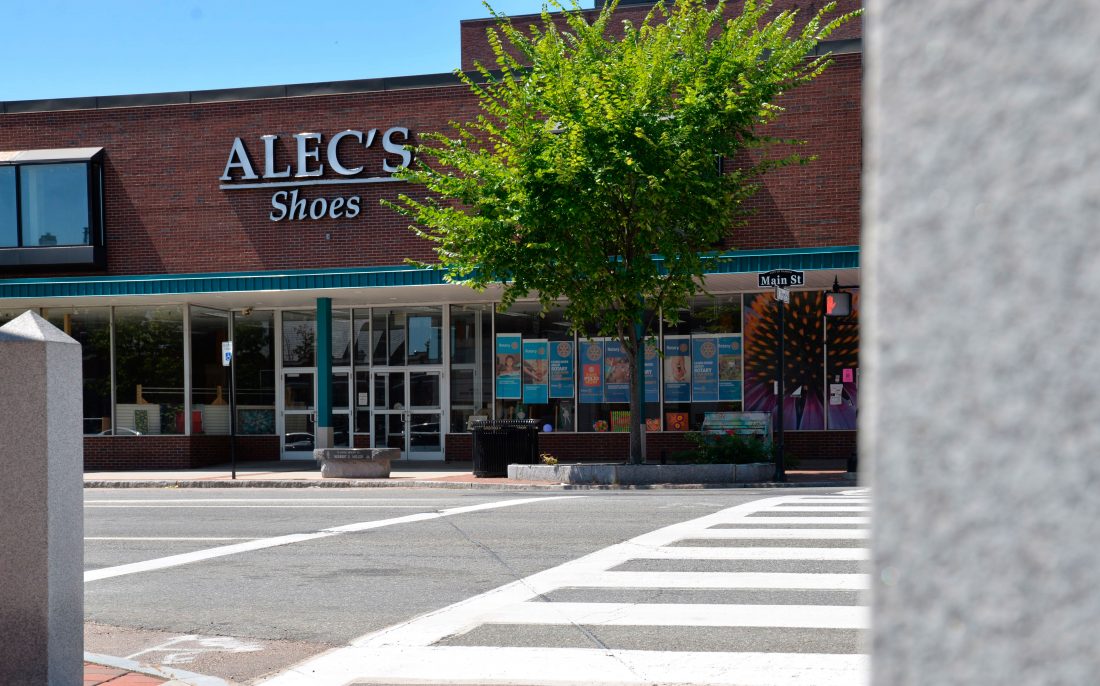 NASHUA — With the total downtown Performing Arts Center cost estimated at as much as $21 million, Nashua Director of Economic Development Tim Cummings said he will go before the Board of Aldermen some time during the next few weeks to present the final design.

“The design contemplates a gallery space that is much more interwoven into the fabric of the building,” Cummings said via email. “The visual arts community will like how the design incorporates the gallery, as well as allowing the exterior facade to double as a ‘blank canvas.’ Oftentimes, the performing arts aspect of the building is so dominant in the conversation that at times other arts orientated genres may not be discussed and I believe these two features are very nice for the visual arts community.”

Meanwhile, officials are working diligently to tap various sources of funds to bring in the non-city money needed for the project. The city’s obligation, what the bond would be, is $15.5 million, leaving another the additional portion to be raised in both New Market Tax Credits and private money. The total project cost for the performing arts center still stands in the range of $20 to $21 million, according to Cummings.

Not long ago the city was awarded a Community Development Finance Authority tax credit for nearly $400,000.

“We’re in the quiet phase, and some of these conversations that we’re having, we’re asking for a lot of money, so it takes some time,” PAC Fundraising Committee Chair Deborah Novotny said. “We’re getting closer, and we’re looking at probably October-ish to make an announcement.”

At this point, officials are not disclosing the amount of money raised. They said they are are soliciting major donors during this quiet phase to secure the bulk of the funds needed. Later this fall, Novotny said they will make an announcement with the total amount gained. The goal of this current quiet phase is to raise 60% of the goal before opening up to the public for the remaining funds. At that time, she said officials will go public, offering people in the community a chance to pledge money for seats, for example.

Novotny and others working on this project are excited about what is next, and are focused on making the center a reality.

Nonetheless, Cummings said city officials will need to have the funding sources committed before they will know when construction will begin. Once that is set, the construction component of the project will last approximately a year.

In July, he said the project had fallen behind by about six weeks, while officials made sure the design remains on budget. Officials to help make up for some of the design slippage that occurred earlier.

Cummings said the PAC Steering Committee has been meeting regularly and working hard to move this project forward.

Adam Urquhart may be contacted by phone at 594-1206, or by email at aurquhart@nashuatelegraph.com.