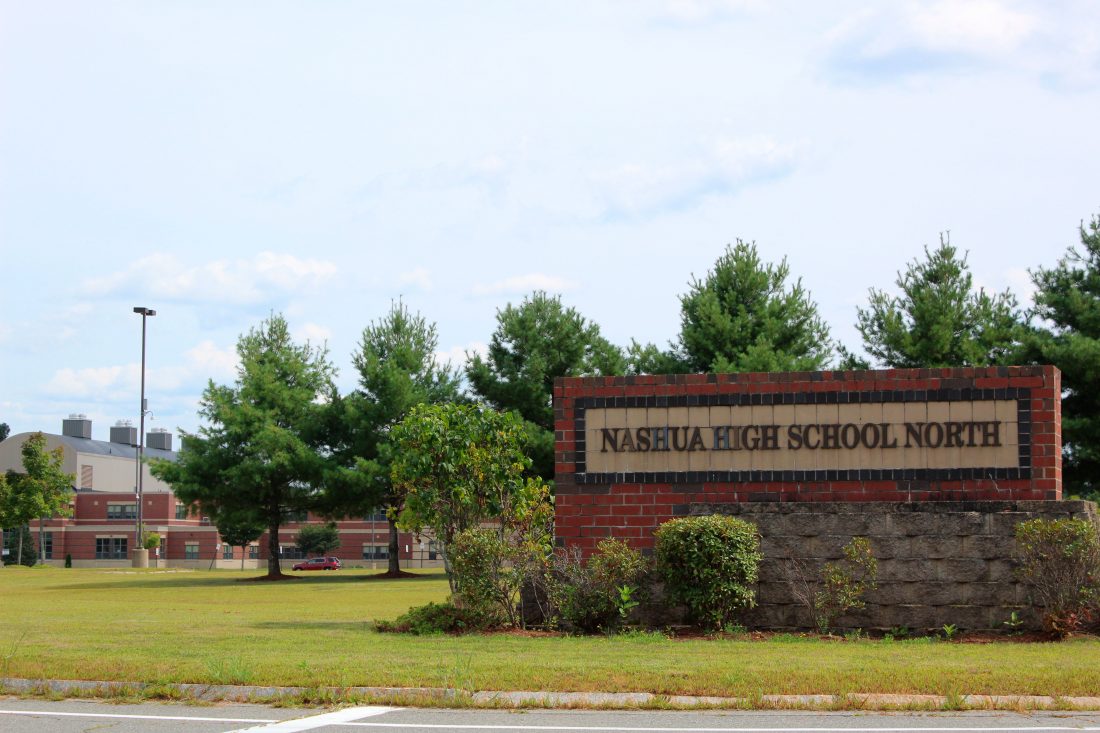 The association works to create and maintain high standards for schools across the region. Nashua High School North received a previous NEASC certification in 2010.

Schools are evaluated based on seven standards that are broken up into several more categories.

The seven standards include:

• Core values and beliefs about learning,

• Assessment of and for student learning,

• School resources for learning and

To become NEASC-accredited, there is a three-tiered process. The school’s staff first conducts a self-study.

For continued accreditation, Nashua High School North first participated in a self-study from April 2017 to October 2018.

Then in December, a visiting team of 15 members was assigned by the Committee on Public Secondary Schools to evaluate the school.

In total, the team spent 48.5 hours shadowing 15 students for half a day.

Many strengths were identified in the final association decennial report, including the variety of extracurricular and co-curricular opportunities which reflect the school’s core values, beliefs, and learning expectations – and the fact that the curriculum is written in a common format that includes units of study with essential questions, concepts, content, and skills.

Additionally, the school’s data team was praised for using PSAT/ SAT results to improve instructional practices. In the report, it states that analysis of SAT data has led to instructional changes in both the math and English departments.

“Because the professional staff formally collects and disaggregated data, analyzes, identifies, and responds to inequities in student achievement in all disciplines, equal opportunities for students is ensured,” the report states.

The school also received a commendation on alternative instructional strategies provided by instructors. Socially, the school was described in the report as equitable and inclusive.

“Nashua High School North consciously and continuously builds a safe, positive, respectful, and supportive culture that fosters student responsibility for learning that results in shared ownership, pride, and high expectations for all,” the report states.

The school was also praised for establishing Catie’s Closet and the Titan Pantry, along with other opportunities such as Student Voice, Team Titan, Student Senate, and the Student-Athlete Leadership Council.

The school’s leadership team was recognized for its increased visibility across the campus, along with its communication and implementation of expectations. Teachers were commended on their work to maintain expertise in their content area.

The school also received a commendation for the strong relationship among “special educators, counselors and support staff to advocate for all students.”

Though there were many positives, the report also provided critiques among several areas.

According to the report, the English Language Learner (ELL) population has increased from 2.9 to 7.2 at the same time staffing dropped by 25%. The report also states staffing for populations such as ELL students is insufficient to implement a full curriculum for all students.

“Although Nashua High School North has two full-time and two part-time ELL teachers, as well as an ELL coordinator, with the increase of ELL students, and with more diverse language needs and cultural backgrounds, the needs of ELL students and their families are not always met,” the report states.

The report also states that there is not enough dependable funding for a wide range of school programs and services.

“The governing body is in support of needed funding, but the final dollar amounts for the school department are allocated by the city budget. The school receives $3,000 less per student than the average school statewide,” the report states.

Curriculum wise, the committee recommended the school ensure that curriculum is coordinated, align instructional practices with the school’s 21st century learning expectations and create a plan to provide “cross-disciplinary learning opportunities” that increase depth of knowledge for students.