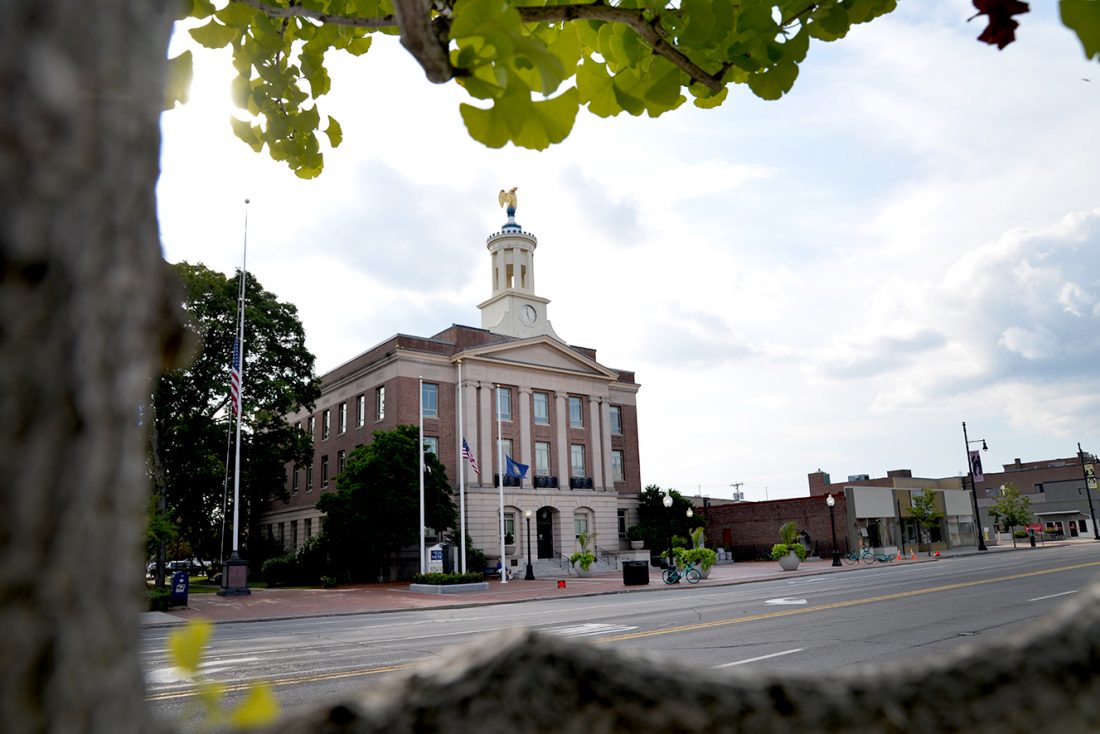 NASHUA – The city has received yet another accolade, being named the 13th “Best-Run” city in the country for 2019.

WalletHub also included Nashua on its list of the best place for millennials in Hillsborough County in 2018. Money Magazine named Nashua the best place to live in New Hampshire for 2018.

“Being repeatedly recognized by WalletHub and Money Magazine, as well as receiving a AAA bond rating from the Fitch and S&P, shows off the effectiveness and efficiency of Nashua’s city government,” Mayor Jim Donchess said.

In ranking Nashua near the top this year, WalletHub compared 150 of the country’s most populated cities in six categories: Financial stability, education, health, safety, economy and infrastructure and pollution. In making the rankings, other factors and an overall quality of services score was also given.

For quality of city services, Nashua ranks 18th. For total budget per capita, Nashua ranks 30th. Furthermore, the city ranks 51st for financial stability, 113th for education, 69th for health, first for safety, and 28th for the economy.

“The city of Nashua runs on teamwork,” Donchess said. “Dedicated, passionate, hard-working city employees come together every day to make sure Nashua is a safe, welcoming, happy place for residents and visitors.”