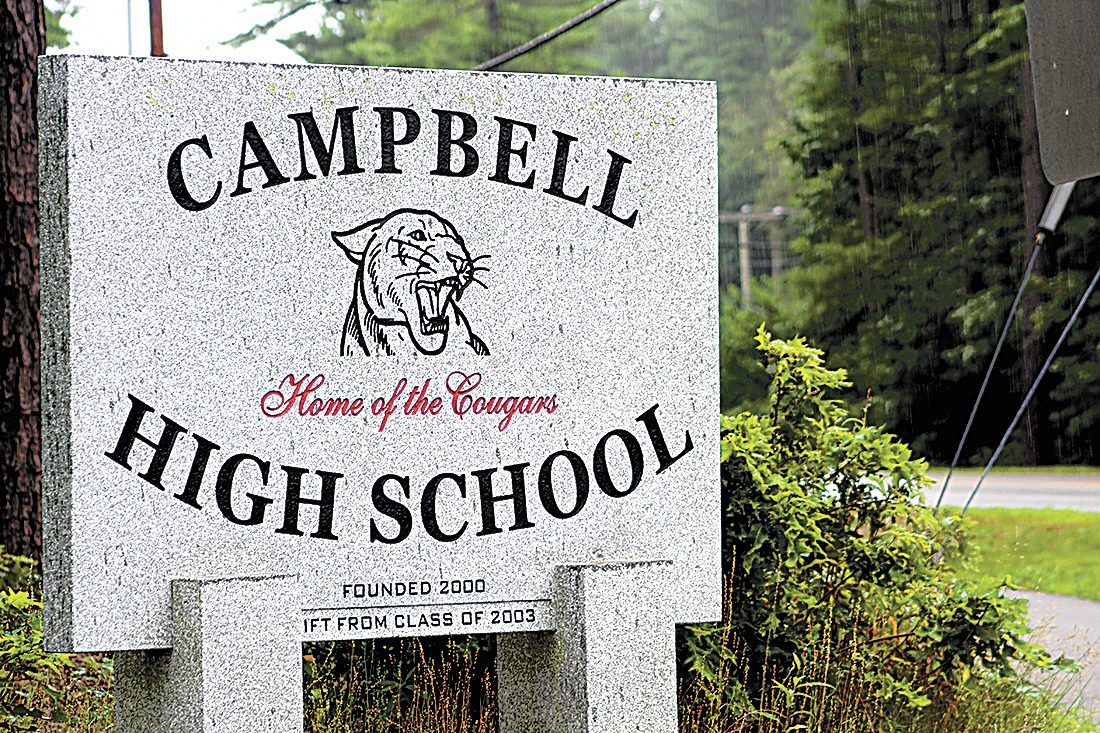 Multiple petitions from students, alumni and taxpayers have been circulating both online and in person, in favor of sending Emma Burns to Campbell High School.

“A tuition waiver would help to recognize Mrs. Gaspar’s significant contributions to the children of Litchfield and the positive impact she has had on our community,” the taxpayers’ petition states. “It would also serve to demonstrate that, as our elected representatives, you acknowledge to the broader Litchfield community that you share our educational commitments and values, will represent our interests and faithfully execute your duties, and recognize the faculty within the school system.”

“The School Board states that it costs over $10,000 for Emma to come to school each year. We disagree with this number for so many reasons,” the student and alumni petitions state. “First, many of the costs of the school don’t change by adding a student. For example, Emma won’t call for more electricity, teachers, classrooms, or many other things. Additionally, the number of students at Campbell has been decreasing the last few years and the projections show that it will continue to decrease over the next four years.”

“Even though the Gaspar family lives out of town, they have been more than just a part of this community. They call this place home. And for all that she’s done for Litchfield high school students, and all the value she adds to students’ education, her teaching career alone should be enough to permit Emma, her daughter, to come to Campbell,” Heller wrote.

Following the board meeting last week, the Litchfield School Board posted a statement in regards to the situation.

The board noted that The Per Pupil Expenditure, which is calculated with a formula used by the New Hampshire DOE, at Campbell High School in 2018 was $14,860, making the cost for four years about $60,000.

The board also noted that since New Hampshire Schools are largely funded by local taxpayers, students must be legal residents of the district to be enrolled in the school.

“Under Collective Bargaining laws (when teachers are unionized) providing a benefit to one employee but not another is an unfair labor practice. There are laws and rulings that must be followed,” the board stated.

“While individual requests may seem compelling, every exception to policy can be perceived by others as unfair. Each request must be considered with due diligence and careful discernment,” the board added.

It is solely up to the school board to make the decision on granting a tuition waiver. The board noted that they will be further examining the tuition and admission policies.

During the board meeting last week, a resident asked how a tuition waiver request can be put on the agenda. Litchfield School District Superintendent Michael Jette clarified that Gaspar would need to make a request to the board, but has not made another request at this time. 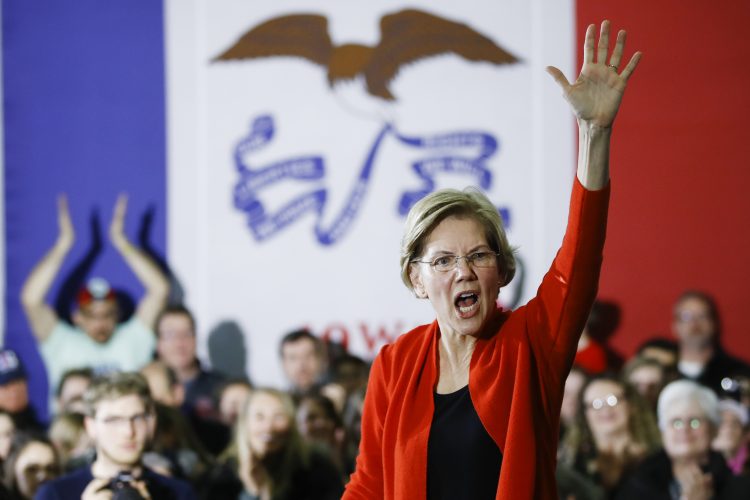