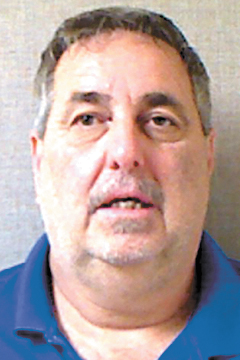 At 11 a.m. Friday, credit union officials contacted police about the man applying for the loan. When officers reached the bank, employees informed them the suspect had just fled the bank.

Officers eventually identified and arrested Howell inside a nearby lumber store.

He was booked and processed at the Hudson Police Department.

Howell is being held without bail, pending a 1 p.m. Monday arraignment at Hillsborough County Court-South in Nashua.