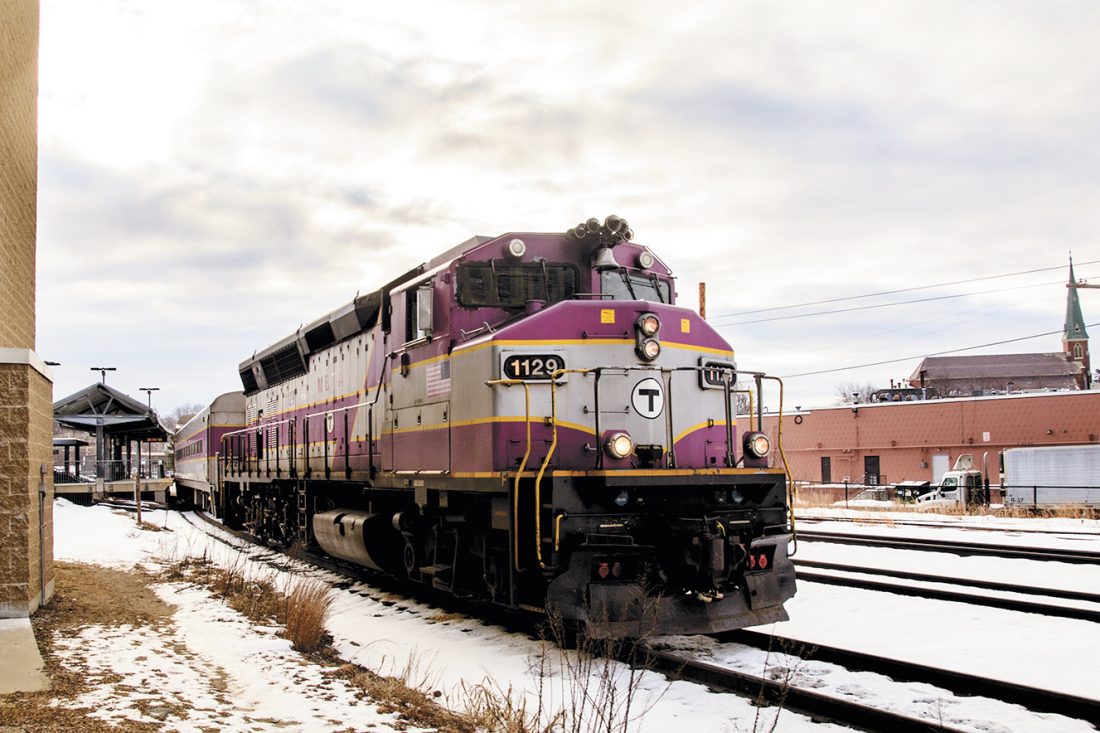 The language of the bill states the New Hampshire Department of Transportation will be able to “access certain federal funding for the purpose of completing the project development phase of the Capitol Corridor rail project.”

“Bringing rail to the city of Nashua will benefit the city and the state of New Hampshire,” Donchess said on Friday. “It will create jobs in the community and make the city more attractive to businesses – and to new residents who we are hoping to bring to our city and state.”

The city is closer to seeing commuter rail service extend to Massachusetts, something that New Hampshire Republicans have repeatedly stated they do not want. In fact, SB 241 became law without Gov. Chris Sununu’s signature, as he simply declined to sign or veto the bill.

Donchess said the bill would not have become law without the hard work of lawmakers who backed it, listing state Senators Cindy Rosenwald, and Melanie Levesque, as well as Reps. Marty Jack, Sue Newman and Mike O’Brien, all D-Nashua, by name.

“I’m pleased SB 241 will become law, which lifts a barrier to passenger rail in New Hampshire by allowing our state to access federal funds for an in-depth analysis of expanding rail in the Granite State.”

“It is past time for New Hampshire to move from perpetual study of passenger rail to a project development plan. Bringing passenger rail to New Hampshire has widespread public support across all age groups and geographic areas because Granite Staters understand the economic, environmental, and pragmatic benefits that expanded public transportation options can bring to our state,” Ley said.

“While stated support from the governor would have been preferable, I am pleased that he allowed this bill to become law despite near unanimous opposition from legislators in the Republican Party,” Ley added.