Twelve Board of Aldermen seats up for grabs; three at large posts are being contested 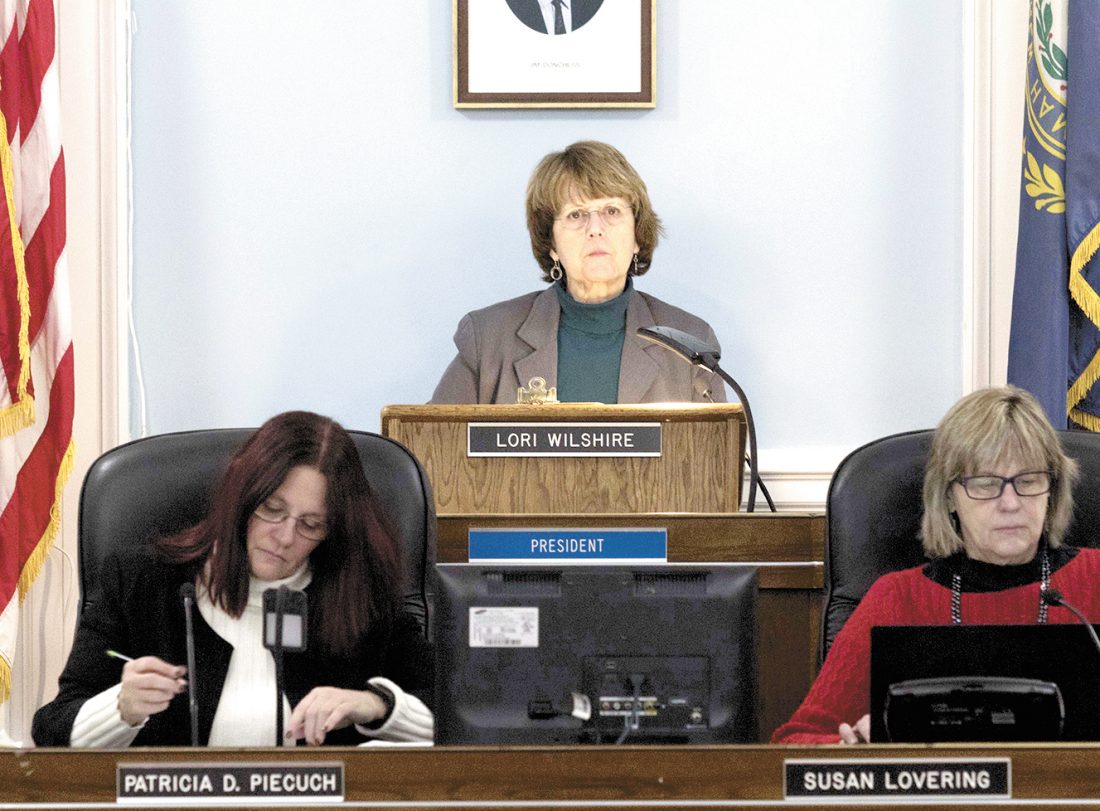 NASHUA – A multi-million-dollar downtown Performing Arts Center in the works; a $317 million general operating budget; streets, roads and sidewalks that need repaired; a new fleet of e-scooters buzzing through town; allegations of at least one employee sleeping on the job; a shortage of affordable housing options; urban chickens gaining a foothold; the ongoing opioid epidemic.

These are but a few issues addressed by those who serve on Nashua’s Board of Aldermen. Although Mayor Jim Donchess faces no competition to retain his position this year, it seems quite likely multiple challengers will emerge for the 12 BOA seats to be contested.

When the November Municipal General Election arrives, three at large seats will be contested. Those up for re-election include Alderwoman Lori Wilshire, Alderman Michael O’Brien and Alderman Ben Clemons.

Moreover, all nine ward board seats are scheduled for election. These are the current officeholders in each ward:

City Clerk Patricia Piecuch said the only qualification for those interested in running is that they are a duly qualified voter in the ward he or she seeks to represent, which is in accordance with City Charter.

There are three at-large seats to be elected for four-year terms. Fifty petitions are required to file for these positions.

Those who represent individual wards are elected to two-year terms, for which 15 petitions are required for filing.

Petition forms are available in the City Clerk’s Office, as well as online by clicking Government, Elections and Voting. Instructions for the completion of these petitions can be found on the city website by clicking 2019 Instructions for Candidates at, https://www.nashuanh.gov/195/Elections.

The filing of petitions begins at 8 a.m. Aug. 27. Filing ends at 5 p.m. Sept. 6. The drawing for positions on the ballot is set for 3 p.m. Sept. 9 in the Aldermanic Chamber at City Hall, although that is subject to change.