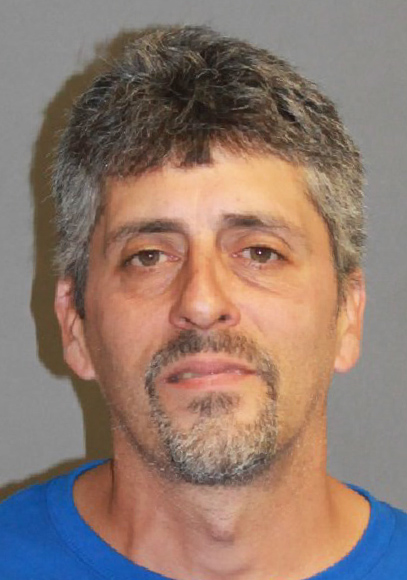 NASHUA – A local man accused of wielding a knife while robbing the same Crown Hill convenience store twice in seven months was ordered held on preventive detention Monday, three days after police took him into custody.

Nieves was also charged with one count of possession of a controlled drug, after police allegedly found heroin while searching his residence.

The armed robbery charges are Class A felonies, while the drug possession offense is a Class B felony.

While Judge Charles Temple placed Nieves on preventive detention, he left open the possibility he would consider personal recognizance bail if Nieves enters a substance use disorder program.

Other conditions of possible bail order Nieves to have no contact with the store clerk, and stay at least 100 yards from the clerk and the store itself. He must appear at all court proceedings and remain on good behavior, according to the order.

The information detectives would develop during their investigation turned out to match much of what was reported after the alleged May 27 robbery, including clothing they found in Nieves’ apartment, Harpster said.

When police arrested Nieves on Friday, Harpster said he voluntarily went to police headquarters, and during an interview, allegedly admitted to the May robbery and gave consent to police to search his apartment.

Most all of Nieves’ criminal record goes back more than 20 years, Harpster noted, and involves allegations mainly in Massachusetts of larceny, stalking, forgery and operating after suspension.

Attorney Amanda Steenhuis, a public defender who represented Nieves on Monday, requested he be given personal recognizance bail, noting the age of his criminal history and the lack of any entries “that would indicate violence.”

Nieves has battled heroin addiction, Steenhuis said, and would be “very willing to engage in treatment” if granted PR bail. A previous stint in treatment, she said, was curtailed due to insurance issues.

Steenhuis said Nieves, who is employed in the landscaping and masonry fields, “would abide by all court orders” if released on PR bail.

Temple, in ordering preventive detention, told Nieves his release at this time would “endanger yourself and the public,” but added he would “consider personal recognizance upon admission to a substance use disorder program.”